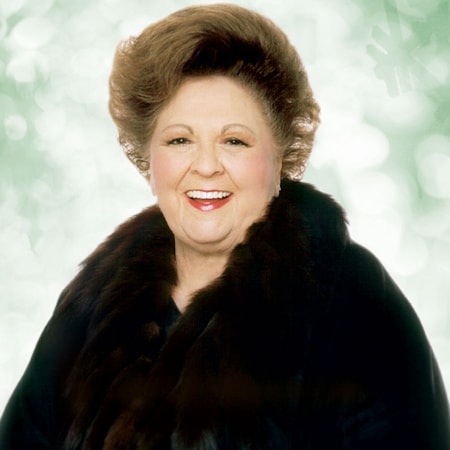 Vestal Goodman is a late American singer who is famous for her performance in the Southern gospel genre. Goodman is one of the greatest Southern Gospel singers that includes the likes of Glen Payne and George Younce. She was active in the music industry for over five decades before she died in 2003.

Vestal Goodman was born as the fourth of six children of parents. Goodman started singing at a nearby church at an early age. She grew up inside the Church of God. She initially wanted to study for the Metropolitan Opera, however, she was compelled to sing gospel music in the church.

Goodman started her career in gospel music after marriage to Howard Goodman. Vestal and The Happy Goodman Family were signed to the Word Records, a Christian faith-based entertainment company.

In 1969, Vestal won her first Female Vocalist of the Year Dove Award. Two years later in 1971, she released her first solo album, Hallelujah. She is very famous for the single from the album, It'll All Be Over But the Shoutin. 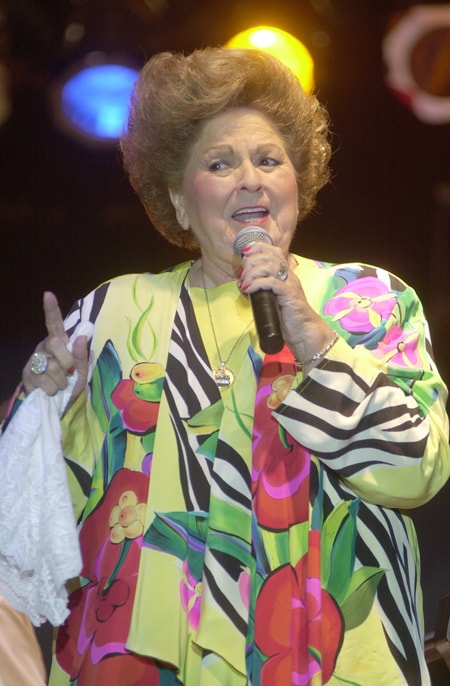 Goodman was later honored with the title "The Queen of Southern Gospel Music." Meanwhile, she was also known to her audiences for her iconic handkerchief that she used to carry in almost all of her performances.

Goodman and her husband Howard collaborated with several well-known musicians on the Gaither Homecoming music projects in the 1990s. In 1998, the Happy Goodmans group was inducted into the GMA Hall of Fame.

Late gospel singer Goodman earned an impressive amount of money from her decades-long career in singing. Even though the actual amount of money she earned is not known, some online sites have reported she worthed around $1 million at the time of her death.

Meanwhile, according to celebritynetworth, the Happy Goodman Family is worth around $2 million in 2019.

Vestal Goodman was married to Howard Goodman who was nine years senior to her. The pair got married on November 7, 1949. They gave birth to a son Rick and a daughter Vicki. Vestal and her husband Howard worked together for several years and they traveled together to several different parts inside and outside the US.

Their 51-year-long marital relationship ended in 2002 when her husband Howard died on November 30, 2002. He died after the couple made a farewell recording "The Final Stand." 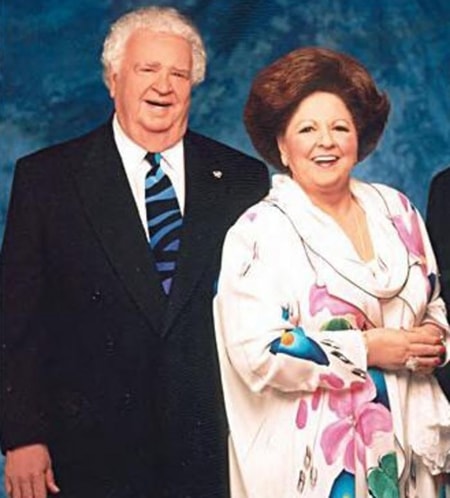 Goodman had published her autobiography, Vestal! 'Lord I wouldn't Take Nothin' For My Journey Now' in 1999. She detailed her life in Southern gospel music, her heart problems and her struggle with cancer. Moreover, she had also detailed her addiction to the prescription drug.

Vestal Goodman died on December 27, 2003, from influenza while on Christmas vacation in Florida with her family. She died in an ambulance while on the way to the hospital in Celebration, Florida.