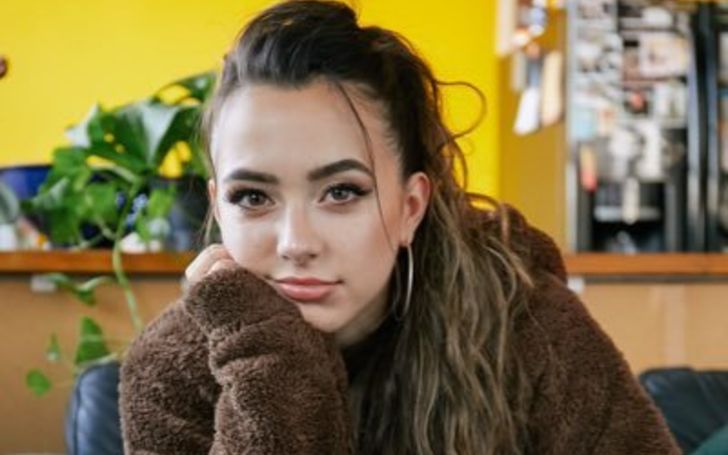 Veronica Merrell is a famous name among YouTuber binge-watchers. She is a social media influencer who has -over 1.7 million followers on her IG and 5.92 million subscribers on her YouTube channel. She has a twin sister, Vanessa Merrell, with whom she runs her YouTube channel named Merrell Twins.

Vernoica Merrell was born on August 6, 1996, in Kansas City, Missouri, the USA to her father, Paul Merrell. She is 24 years old as of 2020. She has an identical twin sister, Vanessa Merrell. Veronica is 45 minutes older than her sister. The kids grew up in their hometown before moving to Greater Los Angeles in 2013. They moved to LA at 16 years of age to pursue a career in the entertainment industry. 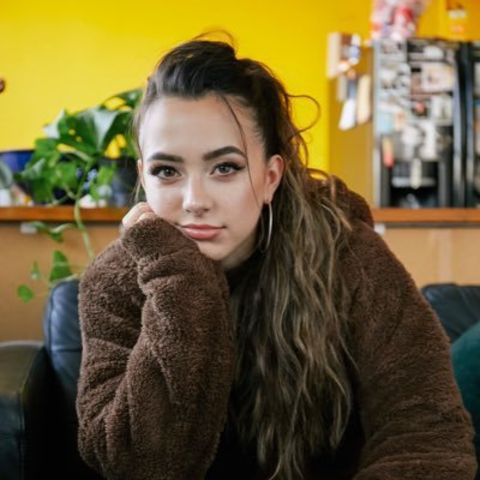 Is Veronica Merrell Dating Anyone?

Veronica Merrell AKA Roni has been in a dating relationship with her boyfriend, Aaron Burriss. He is also a YouTuber and a social influencer who has 1.47 million subscribers on his self-titled YouTube channel. The duo sparked dating rumors in 2018. It is believed that the pair fell in love after they collaborated on a YouTube project.

Vernoica Merrell has amassed an estimated net worth of around $2 million as of 2020. She made her earnings from her career as a YouTuber and social media influencer.

Roni and her younger twin sibling, Nessa came to LA to pursue a career in acting. They started making YouTube videos in 2009.  After over a decade of making videos, they now have a fan following of over 5.92 million. Their channel has a total of 1.2 billion views. The twins also have another YouTube channel with the name, Roni and Nessa. The channel has over 763 thousand subscribers with 50 videos and 38.3 million video views.

Roni has also worked as an actress. She has over a dozen acting credits under her name. She first appeared in a short video titled, Work That. She then went on to appear as Victoria in Jane the Virgin. she has also appeared as Scooby Doo / Veronica in The Haunted House Contract. In 2020, she appeared in Like a Boss, Prom Knight, and Mystery Twin Bin.