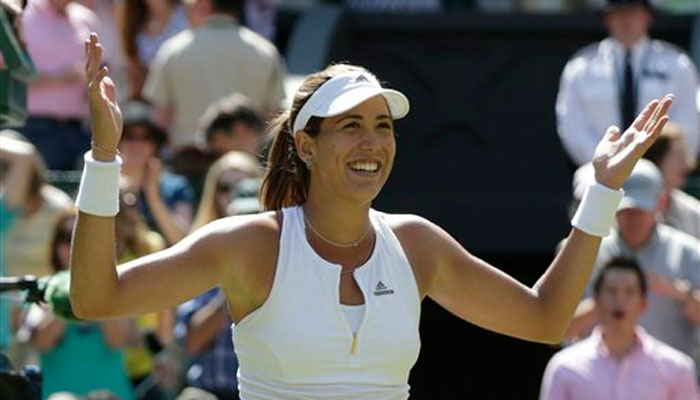 As Venus Williams stepped to the center on Saturday night 15 July, she was seeking for her sixth Wimbledon title where her opponent Garbine Mugurzua fought for her first Wimbledon title and second career grand slam. 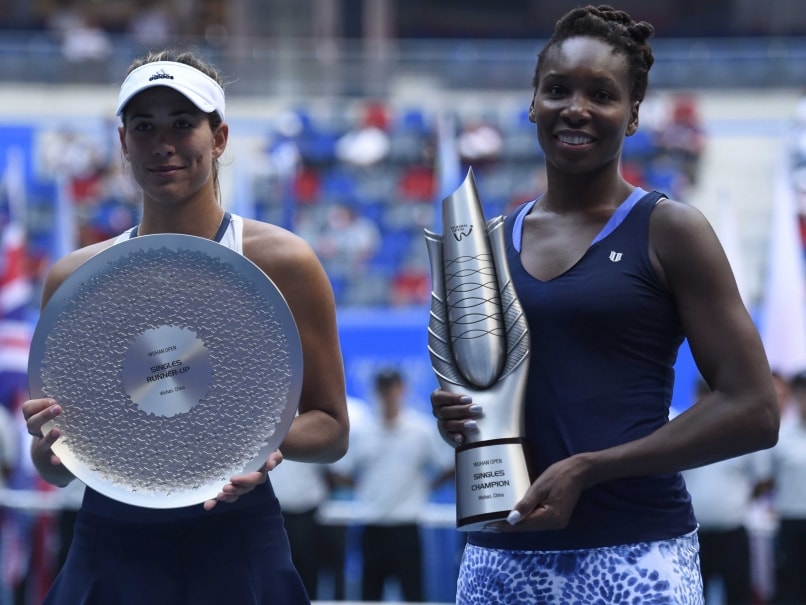 Venus Williams and Garbine Mugurzua with their trophies after Wimbledon final

Every tennis lover anticipated the finals would be great to watch as Garbine Mugurzua 14-years younger having only one major trophy went on in the center for the 37-year-old American veteran who has already lifted 7 major grand slam. And the final was really worth watching.

Venus and Garbine fought for the title for one hour and 15-minutes to decide the winner of the championship. The American veteran Williams was only a point away to grab the opening set as she was leading the set with 5-4 while Garbine played spectacularly to win the first set by 7-5.

The Spanish talent evolved astonishingly in the second set where she lost no set to Venus and registered her first ever Wimbledon title.

Also Read: Is Venus Williams married to Elio Pis? Known about her relationships and dating history.

Mugurzua, who lost the title to William’s younger sister Serena Williams two years back has shattered Williams’ dream to become the oldest woman to win the Wimbledon

Also Read: How Much is Venus Williams' Net worth? Details about her Car, House, and Endorsement Deals.

After winning the title, Muguzura said,

I grew up watching her play, so it was incredible.

Where the record also says as Williams turned professional tennis player in 1994, Muguruza was only 1.