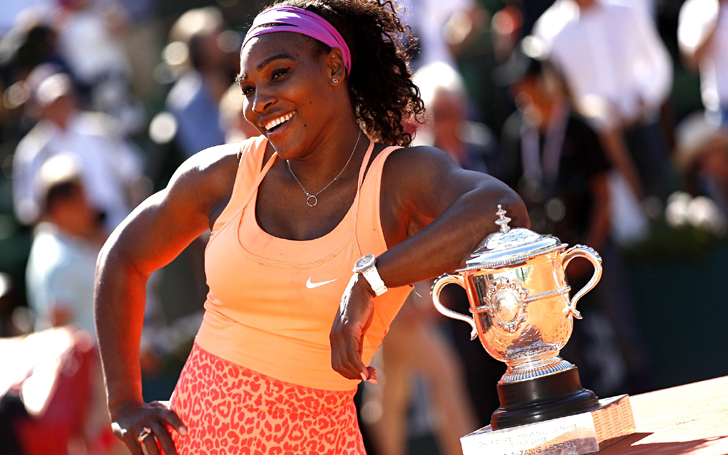 The next edition of Vanity Fair has a lot more to do with Serena Williams. The tennis star Williams is in news these days for her pregnancy.

The cover of Vanity Fair’s 201Augustst edition will have Serena will be seen posing naked and flaunting her baby bump. Tweets by Vanity Fair confirmed the news where Williams poses with the baby bump going all nude.

The 35 years old tennis star who announced her pregnancy in April is over six months pregnant now.

2017 Australian open was won by the tennis queen Williams even then she was pregnant but she missed the French Open and did not play rest in the campaign. Although she posted on Instagram in April showing her intentions to return in the game.

My Dearest Baby, You gave me the strength I didn’t know I had. You taught me the true meaning of serenity and peace. I can't wait to meet you. I can't wait for you to join the players box next year. But most importantly, I am so happy to share being number one in the world with you.... once again today. On @alexisohanian bday. ?? from the world's oldest number one to the world's youngest number one. -Your Mommy

Williams' 23 Grand Slam singles titles are the most in the Open Era, and she trails only Margaret Court's 24 on the all-time list.

Her publicist confirmed that the baby is due in fall after the grand slam season.