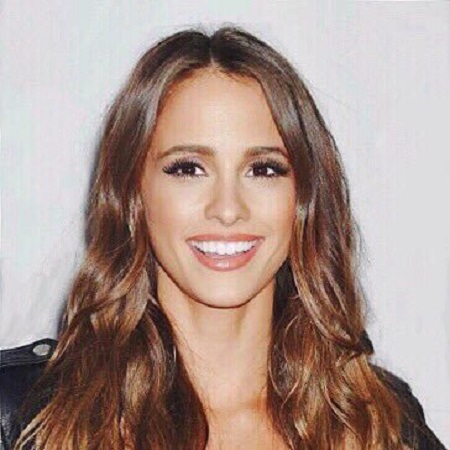 Best known for winning the season 21 of The Bachelor, Vanessa Grimaldi is a special education and Italian teacher in Montreal, Canada. She has also appeared in episodes of Blue Mountain State and Being Human. She is currently is dating a new boyfriend, Josh Wolfe, after her split with Nick Viall.

Vanessa Grimaldi was born on September 29, 1987, in Montreal, Canada, in an Italian family. Names of her father ad mother are not available but in 2016, she shared a photo with her mom captioning it, "Go momma! That's my momma!"

It's unknown if Vanessa has a sibling or the Bachelor star is the only child of her parents. She holds Canadian nationality and belongs to white ethnicity.

As for her educational background, Vanessa has not revealed where and when she completed her graduation.

Career: Winner of The Bachelor Season 21

As we mentioned earlier, Vanessa Grimaldi is a special education and Italian teacher by profession. She joined the season 21 of the ABC hit reality television show, The Bachelor, in January 2017.

They all competed on the season to win the heart of Nick Viall. Vanessa eventually became the winner of the show, with Raven and Rachel becoming the first and second runner up of the show respectively.

Vanessa Grimaldi won the heart of Nick Viall on The Bachelor season 21 and became engaged to him of the finale of the show after he proposed her in a very romantic and emotional way.

Following the finale of the show, the pair paid a surprise visit to students and staff at the MAB-Mackay Centre in Montreal. Mackay Center is a school for deaf and disabled children.

Vanessa, 31, and Nick, 38, enjoyed a romantic relationship for five months since the finale aired and they called off their engagement in August 2017.

Nick and I were always transparent about the challenges in a relationship. We certainly had ours. I fell for him hard, and when you fall in love that hard, your heart breaks even harder.

Earlier this year, an insider confirmed to the publication that Vanessa had started dating a new boyfriend, Josh Wolfe, who is a Canadian businessman by profession. 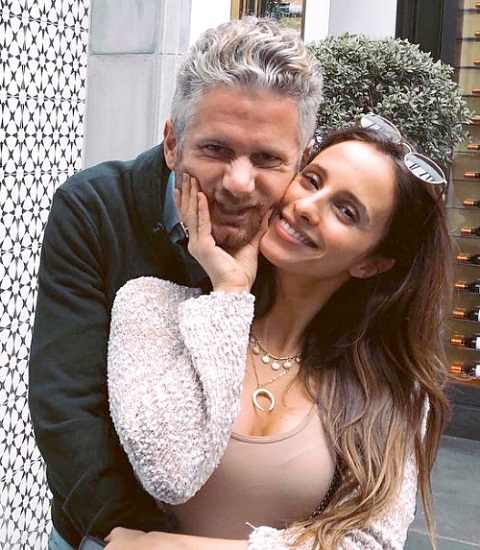 The new boyfriend-girlfriend duo first met through mutual friends and eventually started dating. They are currently enjoying a beautiful relationship together.

Vanessa Grimaldi is a successful television personality and she has certainly earned a lot of money from her television career.

The exact figure of her net worth has not been disclosed but looking at the success of the Bachelor winner, we can assure that Vanessa's net worth is in hundreds of thousands dollars.

Her current salary is not known but as per the report, she earns a total of $65000 per year from her career as a teacher.

According to a famous "Bachelor" spoiler and blogger, Reality Steve, stars on the Bachelor makes around $100,000 in a season.

Vanessa received the prize money of $250,000 after winning the Bachelor season 21.