Vanderpump Star James Kennedy's Affair With Raquel Leviss-Details, Did He Cheat On Her? 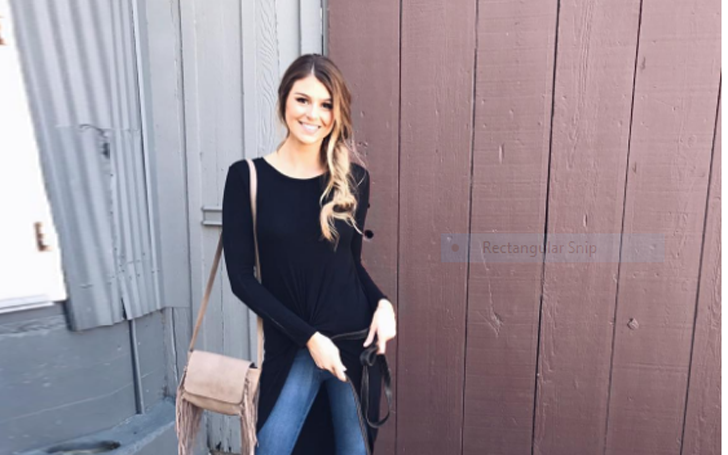 Beauty pageants have become an easy way to become popular these days. Miss Sonoma County, Raquel Leviss who is dedicated to becoming the next Miss California, is a good example. Leviss has been a part of several other beauty pageants and is involved in support of special needs children; she is also an advocate for disability rights.

But, we are not the judges, so we'll leave the social welfare part and focus on Raquel Leviss' dating life- Who is her boyfriend?

Is Raquel Leviss Single or Married? Who Is She Dating Currently?

Leviss started dating Kennedy back in 2016, just after a month of his break up from his ex-girlfriend, Kristen Doute in the fourth season of the reality show Vanderpump Rules.

Raquel Leviss and James Kennedy make a supportive couple. They are always seen together in events.

Miss Sonoma County, Raquel, appeared in the Summer White Party hosted by DailyMail in West Hollywood in July 2016 to support her man Kennedy who showed off his DJing skills in the party.

Raquel Leviss with her boyfriend, James Kennedy in the Summer White Party of DailyMail.com

"I had my love by my side every second, and I wouldn't have it any other way #coachella2017"

It's not just Raquel, the twenty-five years old reality is madly in love as well. And, he is quite expressive about his feelings for his girls, where else to pour it all other than Instagram? On his Instagram post on 14 July 2017, he shared a picture of them on a romantic date.

He then expressed his feeling:

"I love this girl so much. Nothing in the world is more beautiful."

Well, it is quite a proof that Leviss and Kennedy share a strong bond, they seem to be enjoying each other's company.

James Kennedy Rumored To Have Cheated on Raquel Leviss

It was rumored that James Kennedy cheated on Raquel Leviss several times. Some sources even claimed that he was photographed spending time with a mysterious girl in his bedroom in Los Angeles.

Kennedy was also accused of sleeping with a fellow SUR worker who was already in a relationship. Leviss denied the claims and said that the mystery girl was her.

Before dating Leviss, Kennedy was in a relationship with Kristen Doute. Kennedy and Doute broke up during Season 4 of the reality show Vanderpump Rules.