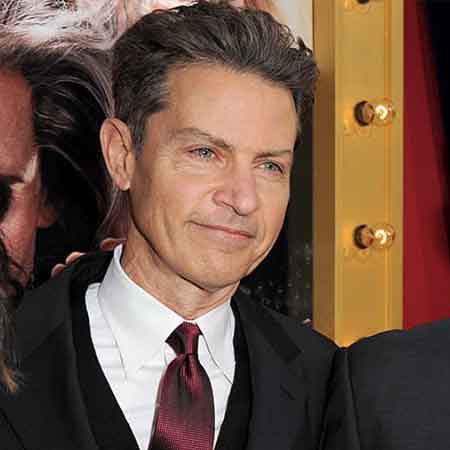 Though he came to limelight for being the elder brother of the popular comedian, actor and the host of The Ellen DeGeneres Show, Ellen DeGeneres, Vance DeGeneres later made his own identity. Multitalented Vance is a successful comedian. actor, screenwriter, and film producer who is mostly known for his work in The Accused (1988), Bull Durham (1988), Crazy, Stupid Love (2011), and The Incredible Burt Wonderstone (2013).

Vance Degeneres was born on 2nd September 1954 in New Orleans, Louisiana, the United States under the birth sign Virgo. He is the son of Elliott DeGeneres (Father) and Betty DeGeneres (Mother) who is an LGBT right activist & speech therapist.

He is the older brother of actress/host/producer/comedian Ellen DeGeneres, known for her TV talk show, The Ellen DeGeneres Show, since 2003. Their parents divorced in 1973 after which Ellen moved to Atlanta but Vance stayed with their father in New Orleans.

Vance holds America nationality and as far as his ethnicity is concerned, Vance is a White American.

Prior, he worked in WRNO-FM (99.5 FM) in the 1970s and hosted a program called New Wave New Orleans. He is the co-creator of the popular character Mr. Hands in Walter Williams' Mr. Bill short films. As per the book, Saturday Night: A Backstage History of Saturday Night Live published in 1986, DeGeneres sued Williams in 1976 claiming copyright on Mr.Bill and demanding half of all profits.

According to the same source, though the judge ruled that it was Williams basic idea, he received an undisclosed portion of merchandising rights. 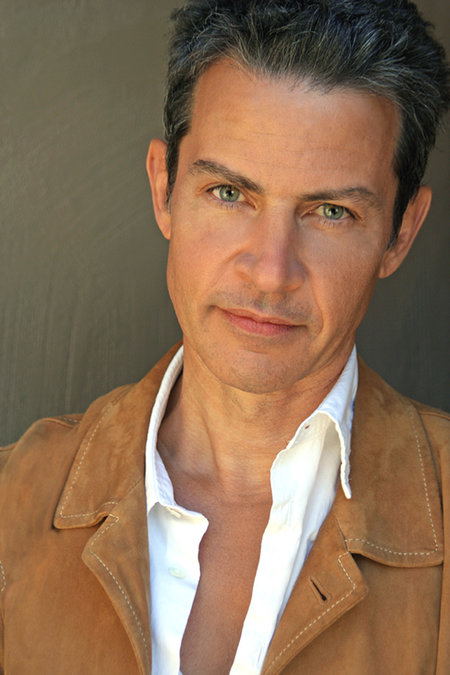 Degeneres co-founded the live rock band House of Schock in 1980s with the drummer Gina Schock. He played Keyboard for the New Orleans-based band Cowboy Mouth, along with Paul Sanchez, Fred LeBlanc, and others. He was also a member of the New Orleans based band The Cold in the early '80s.

In March 2006, he appeared on an episode of American television comedy talk show, The Ellen DeGeneres Show with the band Cowboy Mouth to perform the song The Avenue.

The same year of December, he became the rhythm guitarist in Cowboy Mouth but left the band in September 2007 to pursue additional TV projects. He also played guitar on the band's 2007 Live DVD The Name of the Band is Cowboy Mouth.

Moreover, He has also written episodes of the TV series Eerie, Indiana, Diagnosis Murder, Ellen, and Gary the Rat. Besides, he is also an actor and made his appearances in several TV series including Gary the Rat, The Ellen Show, The Incredible Burt Wonderstone, and others.

Vance Degeneres’ Net Worth And Earnings

Vance Degeneres produced, written and directed several movies and TV series as well as shorts movies and has amassed a decent amount of money from his career. As per the Celebrity Net Worth, he has an estimated net worth of $8 million, as of 2019.

Vance Degeneres is married to Joanna DeGeneres.The couple tied the knot in 2013 in a small ceremony at the Ojai Valley Inn & Spa. The guest list includes Ellen and her wife Portia de Rossi, and actor Steve Carrell.

The couple has been sharing the blissful married life since then but they yet to have any kids. 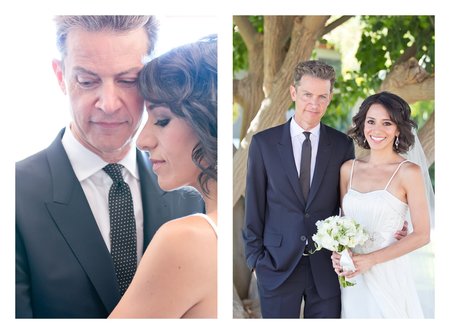 Previously, DeGeneres was in a marital relationship to his ex-spouse Mimi DeGeneres from 1990 to 1991. Till date, Degeneres doesn’t have any children.