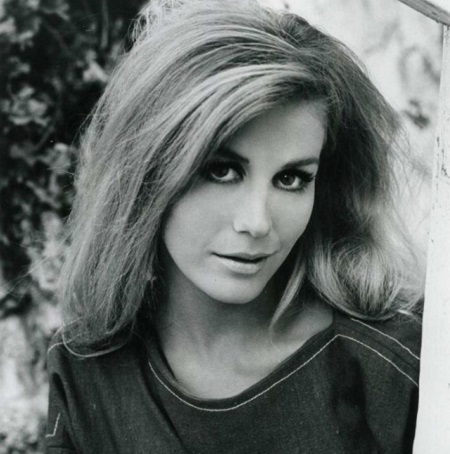 Valora Noland is an American retired actress who was active in the acting career for only six years. She started acting career in 1961 and retired in 1967. After retirement, she is working as a photographer and author.

Valora Noland was born as Valor Baum on 8th December 1941, in Seattle, Washington, the United States of America. Her mother was inspired by Winston Churchill’s speech and named her after the name. She graduated from Santa Cruz High School. She studied at the Pasadena Playhouse.

Acting Career; What Is She Doing Now?

The 78 years old actress started acting career in 1961. She made acting debut appearing as Clare in the television series, The Rifleman. In 1964, she starred as Vickie in Sex and the College Girl.

Regarding movie career, she acted as Rhonda in Beach Party, as Diana in Summer Children, as Margaret Courtney in The Passionate Strangers, and as Kate in The War Wagon.

After retirement, Valora is working as a photographer and author. As an author, she has written books like Horse Stories and Water Lily Ponds.

As Valora is not the show business, there is very little information of her broadcast in the media. The exact figure of her net worth is not revealed in the media.

However, according to sources, as of 2020, Valora Noland’s net worth is reported to be around $500 thousand. As a photographer, she might be earning $31 710 per annum.

As mentioned above, there is very little information about Valora revealed in the media. After retiring from the entertainment industry, she started maintaining a low-key profile.