Vaitiare Bandera AKA Vaitiare Hirshon is a French-born American actress currently based in Los Angeles. With TV works in Pacific Blue and Stargate SG-1, Hirshon gained TV recognition and would later produce the award-winning short film Far Away Places (2018).

Along with screen time, she is also famous as the ex-wife of director Peter Bandera and her failed relationship with other celebrities. She is the mother of two children.

Vaitiare Bandera AKA Vaitiare Hirshon Family Background- What Is Her Age and Height?

Nicknamed Vaiti, the actress is an American by nationality and has diverse ethnic background. Her father Charles Heimata Hirshon was half American German-Jewish and half Tahitian-Maori, while her mother Georgina Toomaru had part French, English & Polynesian ancestry.

As reported, Hirshon's father started the movie theaters in the South Pacific while her mother worked as a model and the first airline stewardess in Tahiti. Her parents met while filming Mutiny on the Bounty, starring Marlon Brando. Her father, who was a cancer survivor, died on February 27, 2021. 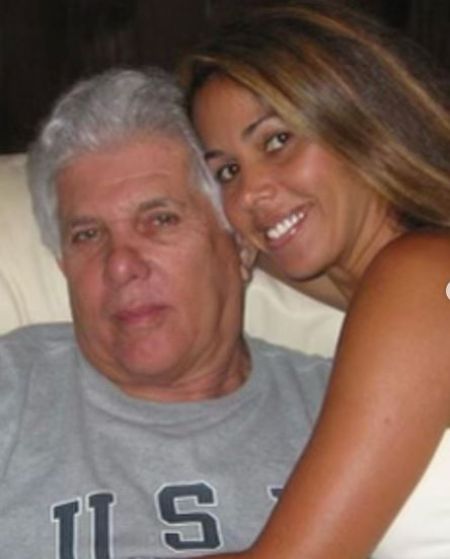 She has a brother Teiva and a half-brother, Ruben.

When she was 8 years old, along with her mother & brother, Vaitiare immigrated to the United States, yet spent her summers in Tahiti. Hirshon started modeling at age 12 and upon her graduation at age 16, she signed with a prominent modeling agency in Los Angeles.

In 1990, Vaitiare Bandera made her acting debut through the film Tahiti's Girl and then made guest appearances in the TV series Married... with Children, Acapulco H.E.A.T.,Agujetas de color de rosa, Out of the Blue, unti the mid-90s.

Then from 1996 to 1998, she portrayed Linda Dominguez in the TV series Pacific Blue, which gained her TV recognition. Moreover, Vaitiare made appearances in Stargate SG-1, Heartbreakers, Meat Cute (2014, short-film), and Far Away Places (2018, short-film). 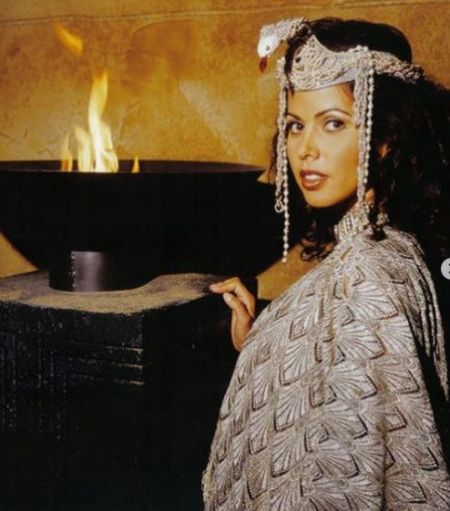 Besides that, she worked on the big screens too; was cast in the movies: The Final Goal (1995), and U.S. Marshals (1998), having shared the screen with Tommy Lee Jones, Wesley Snipes, Robert Downey Jr., Erik Estrada, and Steven Nijjar.

Bandera served as a Good Will Amba s sador for a disabled children's organization in South America and was the Hispanic spokesperson for Miller Beer, from 1993 to 1995.

Is Vaitiare Bandera Married? Does she have Children?

Vaitiare Bandera has been twice married but divorced with both husbands. The rare blood cancer survivor is the mother of 2 children. She underwent a 100 BMT bone marrow transplant and is currently cancer-free. 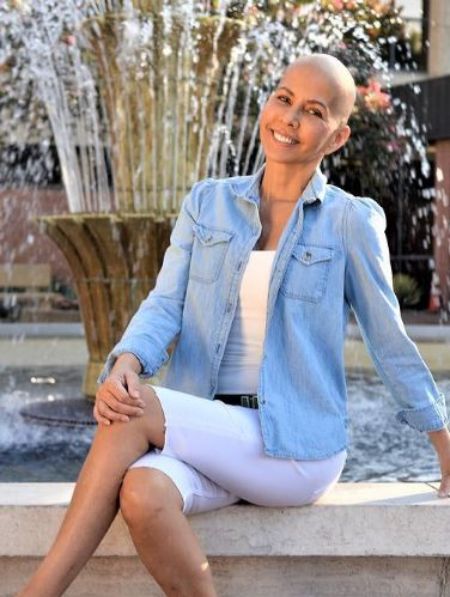 The first-ever publicly disclosed relationship of Vaitiare was with Spanish singer Julio Iglesias; they dated on-off in the early 80 and 90s. Then, she was in a marital relationship with her first husband Peter Bandera, a writer-producer, for three years (1994 to 1997).

After that, she began dating her Stargate SG-1 co-star Michael Shanks. They had a daughter together, Tatiana Shanks, born in 1998. They broke up in 2000. 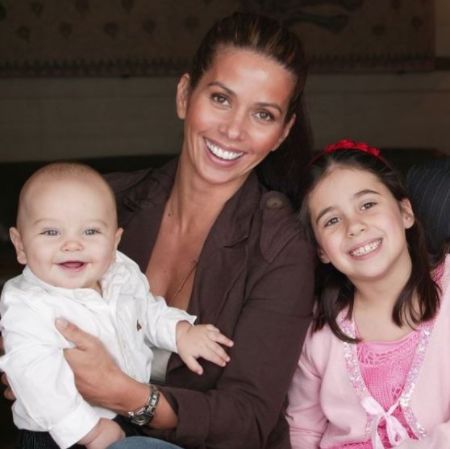 After both divorces, she changed her name back to Vaitiare Eugenia Hirshon; otherwise was known as Vaitiare Bandera and Vaitiare Hirshon-Asars.

Vaitiare Bandera aka Vaitiare Hirshoh has an estimated net worth of $1 million in 2021. Her mother's lineage traces back to the Royal House of Makea Karika Ariki with at least 11 doc u mented kings and queens in her family. Aside from her acting career, she made a considerable amount of money through modeling.