Unsuccessful Married Life of Keri Lewis and Toni Braxton, Know the Reason for their Divorce 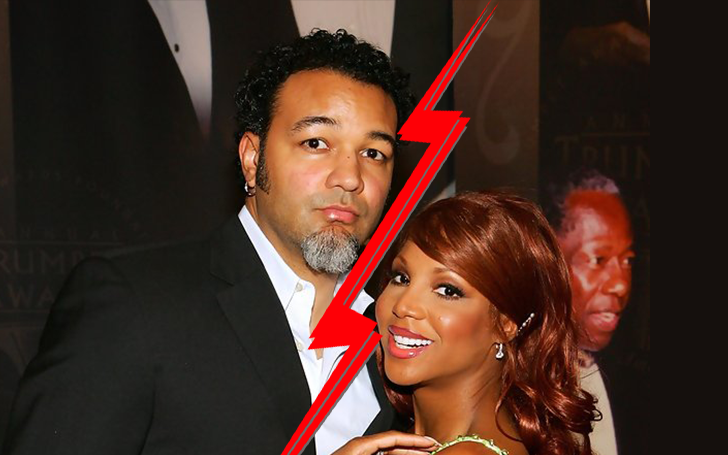 Toni Braxton is an American singer and actress known to the public since the early nineties. The famous American diva has reached the age of 49 and is living a single life after getting a divorce from her husband Keri Lewis in 2013.

Keri and Toni separated in 2009 after sharing over ten-year-long married life. It's been four long years since they started living separately, however people secretly want to know the causing factor of their divorce.

Singer Toni Braxton and her husband Keri Lewis got divorced in 2013. They lived separately for around four years before getting an official divorce. Later, Toni's official spokesperson said:

The couple has had an amicable split and will still both be actively involved in raising their two sons, 11-year-old Denim, and 10-year-old Diezel

The couple went through a peaceful settlement and are reportedly leading a separate life.

Keri Lewis and Toni Braxton got divorced in 2013

Sometimes after her split with Keri, she opened up about her separation with her former husband in 'Vh1's Behind the Music' special in October 2012.

There she addressed her divorce with something like this:

"I had to figure out a plan for my life that had nothing to do with him."

I was angry with everybody. I couldn't believe this was happening to me. I felt that I was a person dealing with a lot of struggles and here comes another one.

The gorgeous American singer and actress met a musician Keri Lewis in 2000. They met each other during Mint Condition Keri's group tour and soon after that, they started dating each other. The lovebirds got married after dating for around a year on April 21, 2001. They shared quite a quality times together after getting married in 2001 and they also had two children together. The couple gave birth to their first child, a son Denim Cole Braxton-Lewis in the same year they tied the knot.

Later in 2002, when she was preparing for her fourth studio album, Toni found she was pregnant with her second child.

Toni Braxton and Keri Lewis with their sons

Though they are separated, Keri Lewis and Toni Braxton still have set an example for people who go through a divorce with young children. We wish them a happy life and bright future ahead.