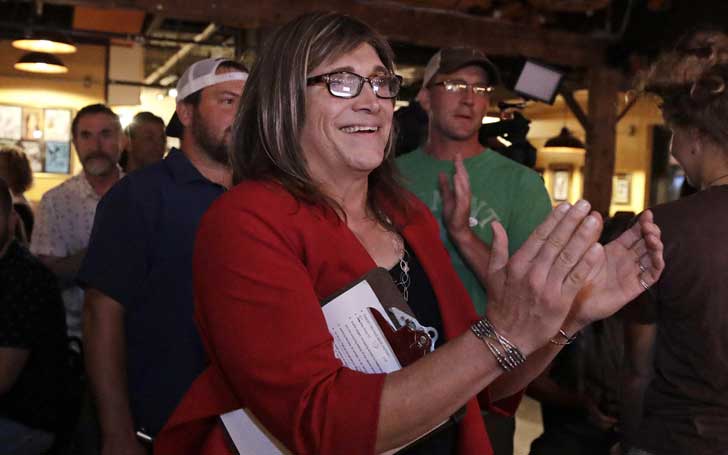 Christine Hallquist, a former Vermont utility executive, becomes the first transgender to become a candidate to be nominated for governor.

The 62-year-old was elected as the Democratic candidate for governor on Tuesday, 14th August and will face Republican incumbent Phill Scott. She will become the first transgender governor if she wins the battle. 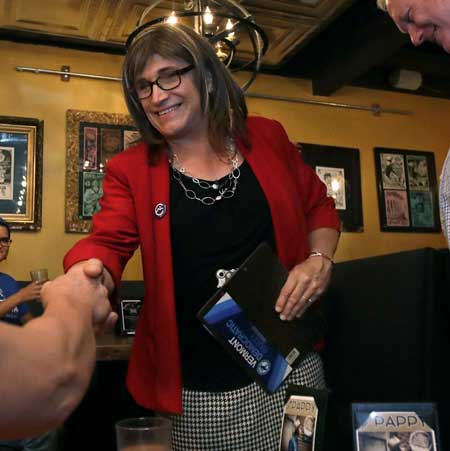 Talking with the reporters after she was elected as the candidate, Hallquist said,

I think Vermont is a beacon of hope for the rest of the country. This is what I call expanding our moral compass and that is what I think it represents.

Scott, the Republican candidate, said that he had expected a close competition. He told,

I know there are some who are still upset with me who may not welcome tonight's result but there's so much more that unites us than sets us apart.

And no one agrees with their friends all the time, but as our success shows we can make a lot of good progress when we have clear priorities and we pull in the same direction.

Hallquist said she will focus on improving the state's economy, yet she acknowledged the symbolism of being an openly transgender candidate. She said,

The whole world is looking at this as a historic moment for a transgender candidate, but that's not what Vermont looked at.

Vermonters looked at, 'What's Christine and her team going to do for Vermont?

Hallquist is a former CEO of the Vermont Electric Cooperative, an electricity company. Her platform is hugely focused on providing broadband internet access through the state. 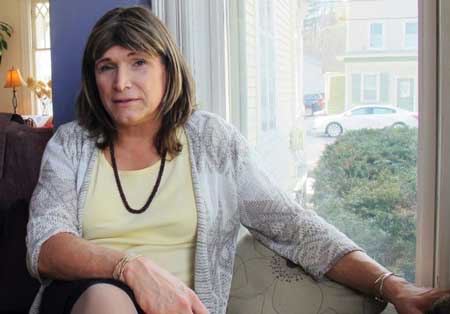 The election for the governor is scheduled for November this year. With Hallquist's primary victory, she has a greater chance to grab the highest political position that the trans. politician has ever attained.