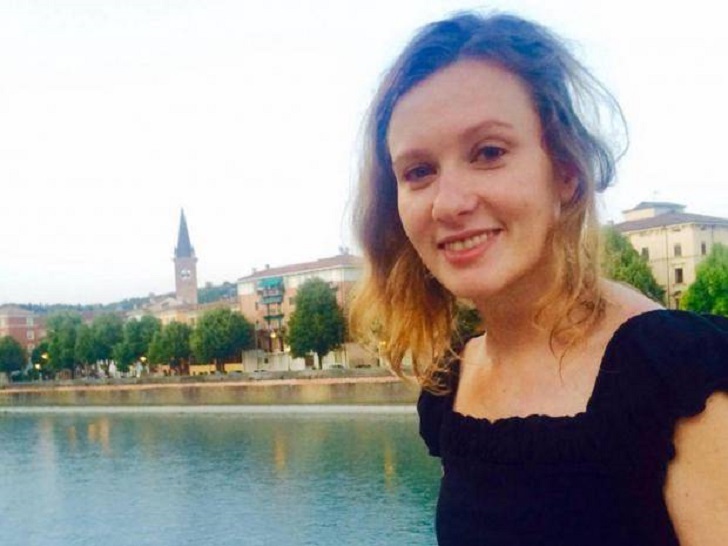 A young female British diplomat, Rebecca Dykes was raped and murdered in Lebanon by an Uber driver named Tarek Hawchieh, 29. Well, the news sends shivers down the spine as the driver confessed that he raped her as she was wearing a short skirt and was an easy victim as she was a foreigner.

Rebecca Dykes, 30, had taken a cab from the popular tourist bar Beirut, after spending a night with her friends, but little did she knew it would be her last ride of her life. She was sexually assaulted and later strangled to death. Her body was found dumped on the roadside.

'‘Tragically for Miss Dykes, it appears her fate had been sealed the moment she entered the cab.’'

According to MailOnline, ‘the accused found her pretty, wearing a short skirt…and so he decided to rape her as it would be easy as she was a foreigner.' 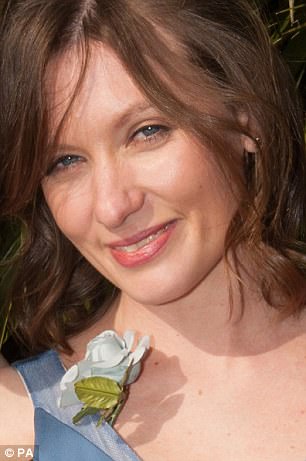 Reportedly, Terek immediately confessed to murdering Dykes to Lebanese police after being confronted with CCTV evidence.

Not only that, but the Uber’s app also allegedly connected him to the murder along with the footage. Also, MailOnline discovered some disturbing photos of Hawchieh posing with a Klashnekov gun. In one of the photos uploaded in 2014, he is seen wearing a white vest with a semi-automatic rifle. The same he uploaded a video in which he did a sex act involving a fish.

The leaked criminal records of Hawchieh showed he no conviction records but the Lebanese Interior Minister Nohad Machnouk, however, has confirmed that he indeed has a criminal record. He got a job at Uber also suggest that he has no criminal records, but it was found that Hawchieh has served six months sentence ten years ago for motorcycle theft and even recently went to prison for drug offenses. 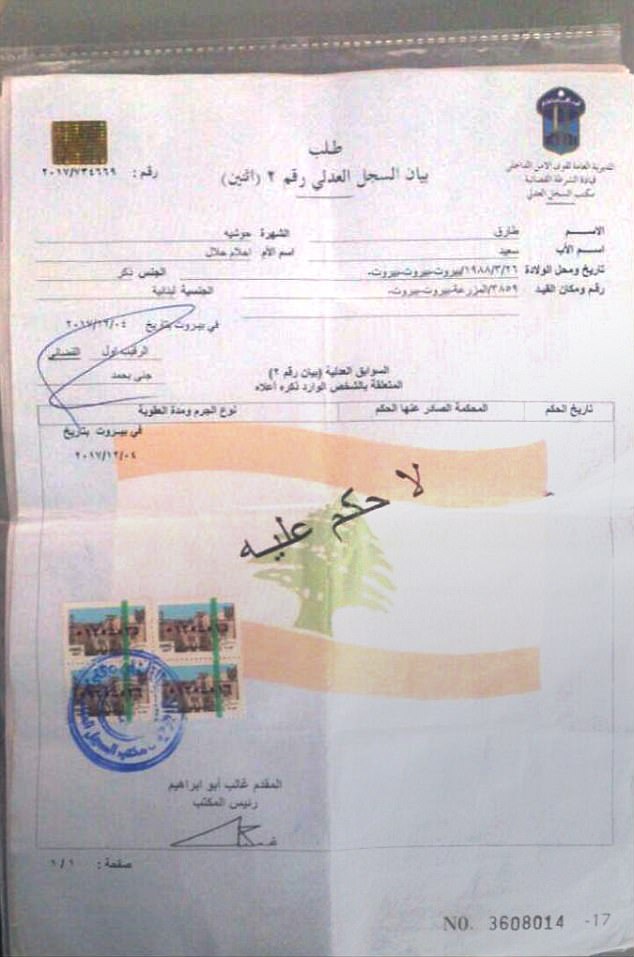 The incident led to the Interior Minister to shut down Uber in Lebanon, forcing the drivers to make a public appeal through local media and protest.

Rebecca Dykes was due to fly home for Christmas; she had been working at the embassy in Beirut as a programme and policy manager for the Department of International Development since Jan. Her family alerted the Embassy officials when she did not come home for Christmas.

Tarek Hawchieh had been on the job for only ten days. Questions were raised on Uber’s negligence in checking the background before hiring a driver.

However, Uber stated that all its drivers in Lebanon must be 'fully licensed by the government and must have a clear judicial record.’

Miss Dykes was found roadside with a rope tied around her throat and ripped clothing. The incident was believed to hhace taken place on Saturday, December 16.