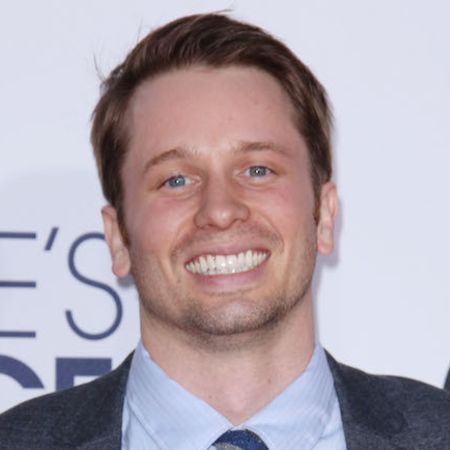 Tyler Ritter is an American film and television actor. The son of the late actor John Ritter and the younger brother of actors Jason Ritter and Carly Ritter, Tyler is most known for playing Ronny McCarthy in The McCarthys, Detective Billy Malone in Arrow, and Lane in Homecoming.

How Old is Tyler Ritter? What is his Height?

Tyler Ritter was born on January 31, 1985, as Tyler David Ritter, in Los Angeles, California. He is the youngest of three children born to actors John Ritter and Nancy Morgan.

Born into a Family of Artists

Tyler Ritter was born into a family of eminent artists. His grandfather, Tex Ritter, was a country music singer and actor popular from the '30s to the '60s. His grandmother, Dorothy Fay, was an actress in the '30s and the '40s. 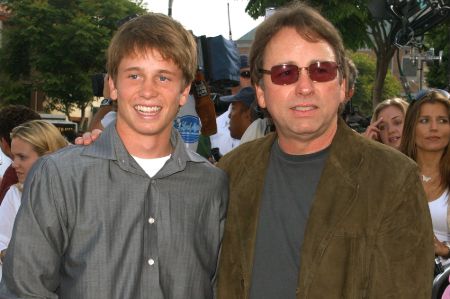 Tyler's older brother, Jason Ritter, is an Emmy Award-nominated television actor of Tales of Titans and Parenthood. Furthermore, his sister Carly Ritter is also an actress.

Tyler Ritter made his on-screen debut in 2008 as a background extra in the romantic comedy-drama Good Dick starring his older brother Jason Ritter. He has since been seen in a number of short movies like 2011's Weekends at Bellevue, 2012's Defeat the Label, 2013's Life in Text, and 2014's Girlfriend Lies.

He has also made recurring appearances as Detective Billy Malone in the fifth season of The CW superhero action series Arrow starring Stephen Amell and as Alan in the Netflix comedy series Merry Happy Whatever starring Dennis Quaid.

Tyler Ritter has been married since March 25, 2016, to the Argentinean filmmaker Lelia Parma. 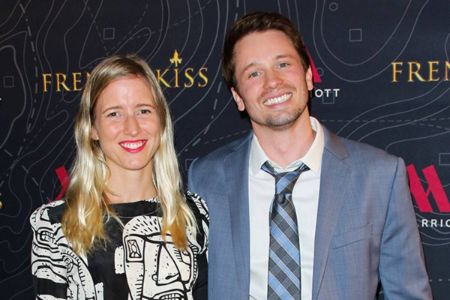 Tyler Ritter is estimated to have a net worth of around $1 million in 2020. A third-generation actor, Ritter's wealth comes from his on-screen career as a film and television actor. He has been in nearly 30 movies and TV shows combined in his 13 years in the industry.