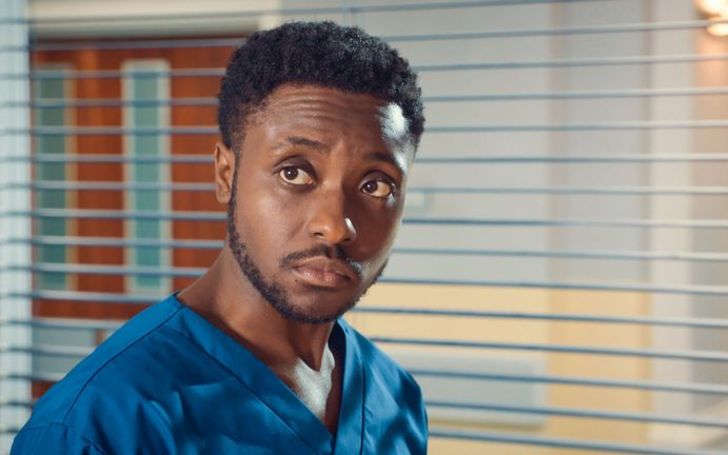 Tyler Luke Cunningham is an American actor who is very famous for his appearance in the 2019 movie named Spider-Man: Far from Home. Also, he is known for his acting in the Boy Meets Girl and  I May Destroy You.

Tyler Luke Cunningham was born on October 18, 1995, somewhere in the United Kingdom. He is of English nationality and belongs to African British ethnicity.

He has an elder sister named Kayleigh, who was diagnosed with aplastic anemia. And following this, he gave a bone marrow donation to his sister.

The 24 years old Tyler Luke Cunningham is an open member of the LGBTQ as he transformed from a female to male like his role on Holby City. He started taking testosterone in December 2014, which helped him to grow his muscles and lower his voice. 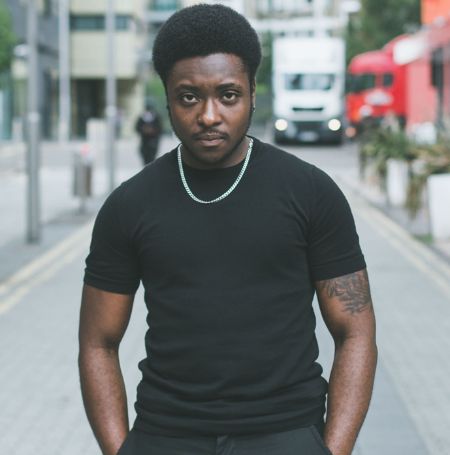 While talking with radio times, he revealed how he knew about his sexuality.

At first, I thought I was bisexual and dated a girl. But that wasn’t right, either. I wasn’t comfortable being touched. In 2011, I saw My Transsexual Summer on Channel 4 and something clicked.

Also, he shared that, in the beginning, some of his family members felt difficult to accept reality, but later on, they did. Following this, he is leading a chill life without issue from his close ones.

As of now, he doesn't seem to be dating anyone. He might be searching for his partner, or it can also be that he is hiding his relationship status.

Tyler Luke Cunningham, who has been active in the entertainment industry since 2016, has around five acting credits in his name. As of 2020, his net worth is calculated to be around $250 thousand while he might be getting paid his salary around $56,000 per annum.

He made his acting debut in the year 2016 from his appearance in the TV series, Boy Meets Girl, as Charlie (trans character). Well, in the series, his character has shown the life story of the trans people as he has faced in real life. While talking in an interview, he releved how he got the role in Boy Meets Girl.

I got chatting to a BBC casting director and the subject of transsexuals came up – normally I don’t tell people until I know them well. Within weeks, I was auditioning for Boy Meets Girl.

After three years, in 2019, he was cast in Flack as James. In the same year, he was cast in the movie named Spider-Man: Far from Home as Tyler, for which he got huge recognition. The movie was able to make $1.132 billion at the box office collection under the production budget of $160 million. In the movie, he has shared the screen alongside Tom Holland, Jake Gyllenhaal, Zendaya, among others.

His recent appearance is in the TV series named I May Destroy You as Kai and Holby City as Louis McGerry.