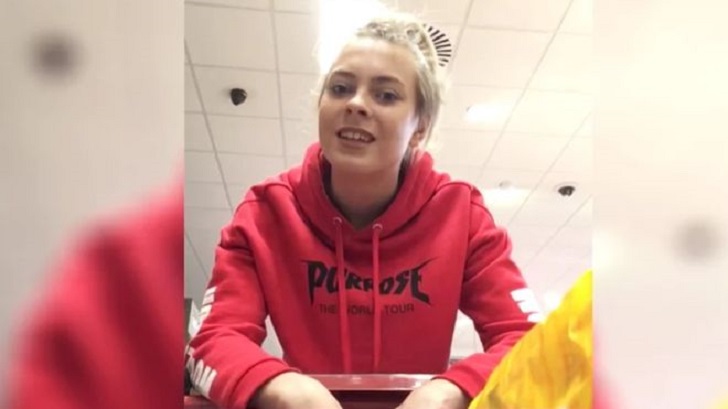 Two Teen Boys Have Become The Youngest Murderer In Irish History After Sexually Assaulting And Killing A Girl.

Two fourteen years old boys have now been recorded as the youngest murders in the history of Irish after luring a schoolgirl to derelict home in Dublin last year. She was then sexually assaulted and killed.

According to Britain’s Press Association news agency, one of the boys who is termed as Boy A was found guilty through the six weeks trial of a schoolgirl named Ana Kriegel’s murder. He was aggravated with sexual assault. 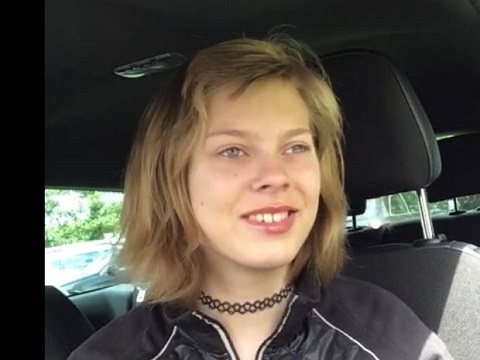 Both the boys, who were only thirteen years old during the time of the crime, pleaded not guilty of murdering Ana. As per CNN affiliate, Ireland’s Virgin Media One, the boys have been granted anonymity due to their age.

Virgin Media One revealed that Ana was lured from her home by Boy B back on 14th May 2018. She was told that Boy A wanted to meet her in the park. She died within 45 minutes of leaving her home, whereas her body was found three days later.

The schoolgirl was found naked with multiple injuries to her head and body. She was ligatured around her neck at the abandoned farmhouse in the suburb of Lucan.

According to PA, Professor Marie Cassidy claimed that Ana died of blunt force trauma to the head and neck.

Ana’s parents, Patric and Geraldine Kriegel, claimed that their daughter had been bullied at school. Her mother was concerned after she knew that her daughter left with one of the boys.

Ana’s parents said that their daughter had been their strength. They said:

Ana was a dream come true to us, and she always will be," her mother said. "She will stay in our hearts forever loved and forever cherished. We love you, Ana."

Both the boys will be appearing in the court next month on 15th July.