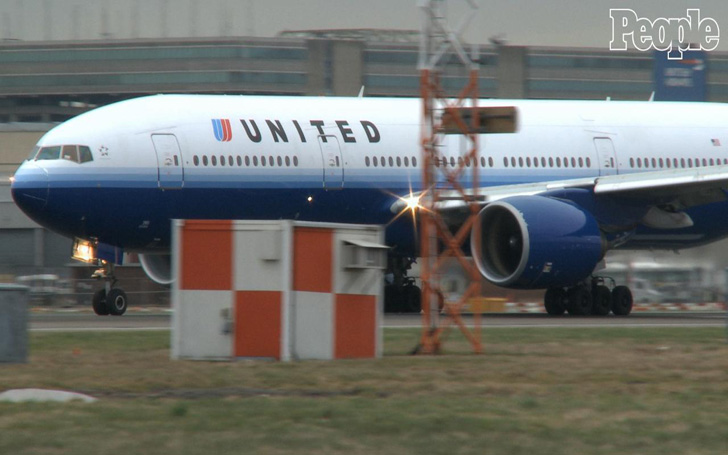 The United Airlines of America on Sunday morning stopped two girls to travel because they were wearing leggings.

Another girl who appeared in a costume same as the two were wearing was left to travel after she changed her dress. After this incident, people on social media have shown their anger on the airlines.

SOURCE: THE TRUTH ABOUT GUNS

This incident that took place on the flight from Denver to Minneapolis was witnessed and reported to Washington post by an activist. Shannon Watts who is the founder of moms demands action for gun sense in America, tweeted:

People on social media stated this incident as horrible and insult of the passengers.