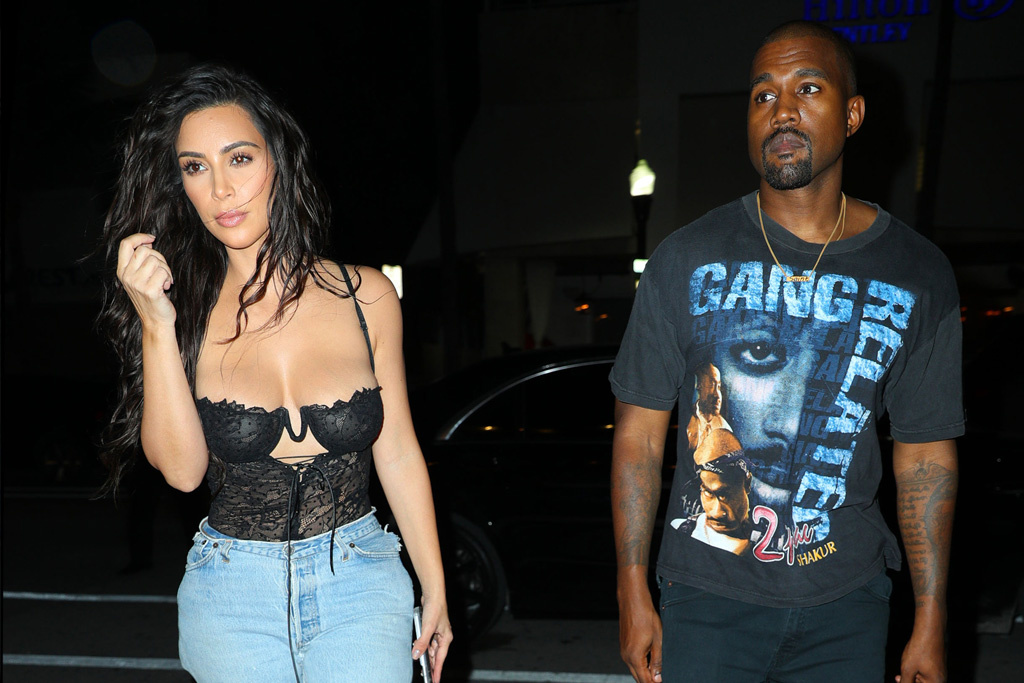 Recently, son of Kim Kardashian and Kanye West, Saint West was hospitalized battling pneumonia. A day after he was discharged, Kim and Kanye West were seen partying with their friends.

Fans and critics took to Twitter to accuse Kim and Kanye of not being conscious about their son, Saint, who was battling Pneumonia.

Clarifying rumors about the incident, Kim too took on Twitter to explain they are good with their parenthood and taking care of saint and not partying.
The keeping up with the Kardashians star on Wednesday, January 3, tweeted:

I haven’t heard this BUT lets get this straight. I did not leave my son for one minute during his hospital stay. We were there Wednesday night to Saturday. NYE WAS SUNDAY NIGHT. People came over when he was already asleep for the night! Don’t even try me when it comes to my kids.”

It was January 2 when the social media icon revealed on Instagram about her 2-year-old son who was battling pneumonia during the final days of 2017.

My precious baby boy is so strong!” she captioned a pic with Saint. “After spending three nights in the hospital & seeing my baby get multiple IV’s and hooked up to oxygen machines, our end of the year was challenging. Pneumonia is so scary. I just want to thank every nurse & doctor out there who works so hard around the clock. We are so grateful for you all! He’s home and all better. He’s so resilient I’m sure he will still say the ambulance ride was cool! My strong Saint.”

Besides, the couple has a daughter, North West and they are expecting a daughter again via surrogate this month.