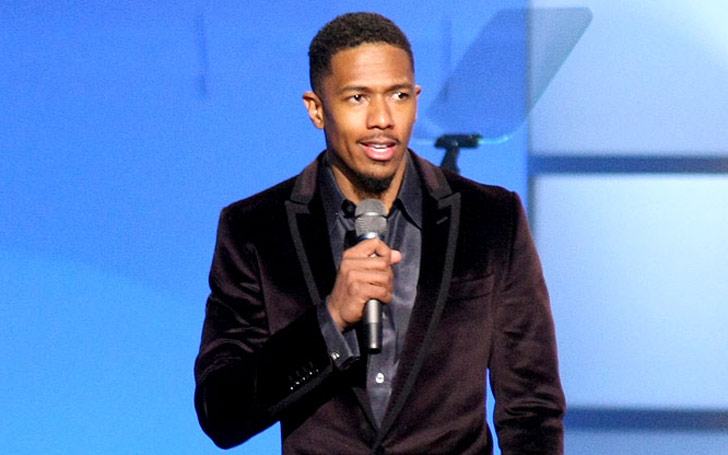 Nick Cannon stepped up to the stage hosting the pre-show of the 2017 BET awards but got criticized instead of being appreciated.

As he started to promote his upcoming InstaMovie, a lot of tweets started to flow against his performance. People started questioning

Rapper and actor Nick isn't having a good career in rap since last few years, however, he's still managed to be on media radar for his work as an actor, comedian, and television personality. Meanwhile, Nick reached the BET award function to host its pre-show on 25th of June. 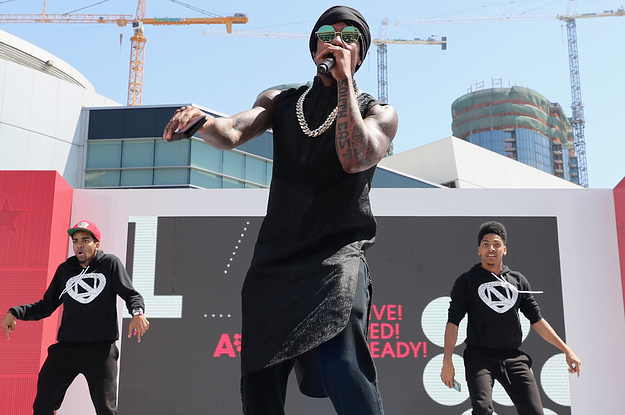 During the show, he tried to promote his new upcoming InstaMovie which invited tons of criticism on Twitter.

A lot of tweets raised questions about his rap career where some also pointed out there is no need for his performance. Here are some tweets which condemned his little hype between the show.

Don't get me wrong. I grew up loving Nick Cannon since the 90s as long as he is not rapping. #BETAwards pic.twitter.com/ZUvz9umtjf

The School Dance star Nick doesn't  have a married life currently but he was once married to Mariah Carey. They began their relationship back in February 2008 as girlfriend and boyfriend.

The young couple seemed quite dedicated to each other as they got engaged only after two months into their relationship. They didn't stay as an engaged couple more than a week as they tied a knot only after eight days of engagement. They exchanged their vows on 30th April 2008 at Mariah's private estate on Windermere Island in the Bahamas.

During their third marriage anniversary, they welcomed their twins. The couple gave birth to fraternal twins; a daughter, Monroe and a son Moroccan Scott on 30th April 2011.

Nick Cannon and his ex-wife Mariah Carey with their kids

After spending six long years together as husband and wife, the couple reached an irreconcilable stage and started living separately. After two years of their split, their divorce was finalized in 2016.

Following his split with his wife Mariah, he remained in a relation with Britanny Bell and from the relationship he had a son Golden Cannon on February 21, 2017.

As per the reports, the famous American star Nick Cannon isn't dating anyone. After his break-up with his long-time girlfriend Britanny he is living a single life and he seems happy with his current relationship status.

Nick has been speculated to be dating Christina Milian since April 2017. They dated each other in 2003, and after a long time gap, they appeared together  again in April 2017 which started the rumors.

They were spotted together enjoying their dinner at Sugarfish in LA on April 2017. After the incident, they are supposed to be a real couple but they haven't spoken anything regarding this and neither their office reps have made any announcement yet.