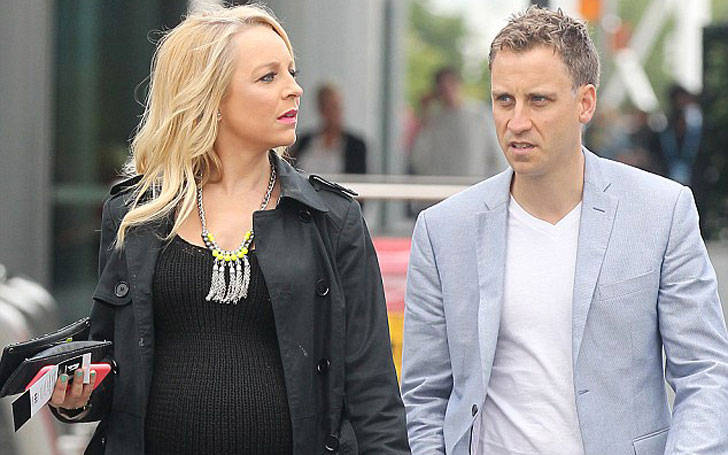 Carrie Bickmore is an Australian host and a TV presenter best known for her appearance on The Project on Network Ten. She has won Gold Logie award as the Best television and radio presenter of talk show and current affairs. She hosted the last season of So You Think You can Dance Australia.

Carrie Bickmore’s relationship with Chris Walker and their children

Carrie Bickmore has affair with Chris Walker and is currently in living together relationship with him. She was married to Greg Lange but he died due to cancer in 2010. They met on the television show and were known to each other from very early but had an affair since 2012.

Chris Walker is a newsreader and television personality who serves as a producer on The Project. He seems understanding and loving partner to Carrie. Chris told in an interview with The Herald Sun that he finds missing her and children a lot. He said that his partner The Project host works very well. The daughter of an Associate professor, Jennie Bickmore,  Carrie is the host of The Project along with Waleed Aly and Peter Helliar. 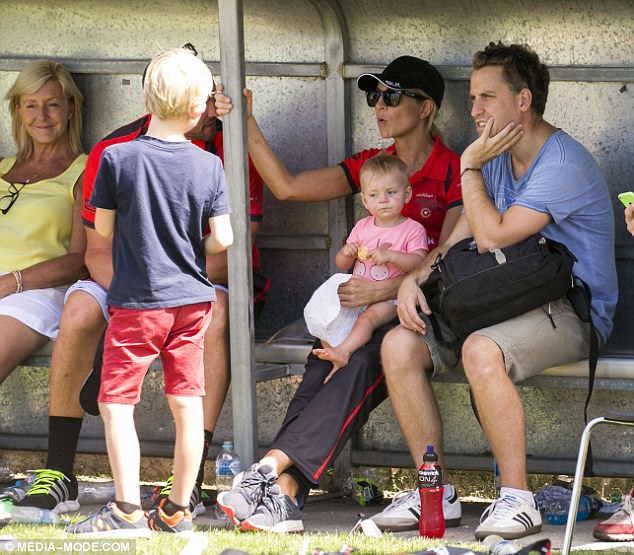 Carrie with her partner, Chris and two children

Carrie has a daughter with Chris named Evie but is also the mother of son Oliver from Greg. She announced her pregnancy on 8th October 2014 and gave birth to her daughter on 18th March 2015. The couple seems happy together. However, there was a news about Chris spending more time with Charlie Pickering.

Carrie Bickmore’s married life and death of her husband

Carrie was married to Greg Lange in 2005. She has a son, Oliver, from her marriage with him born in 2007. Lange was also a media personality who died due to brain cancer on 27th December 2010. He fought against cancer for 10 years but could not survive the death. 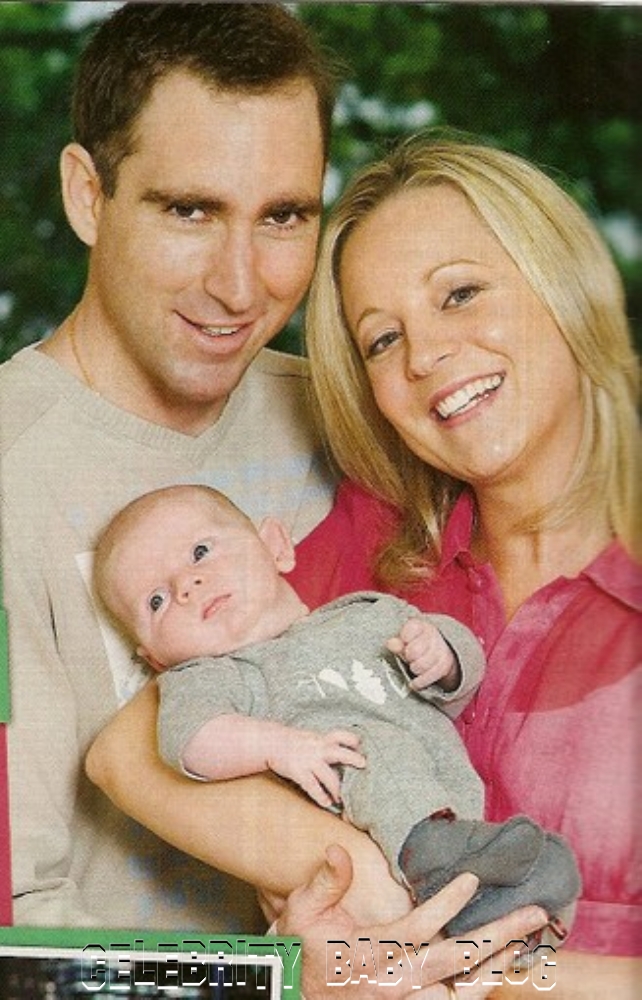 Carrie with her husband, Greg Lange and son, Oliver

The host dedicated a speech on the Gold Logie awards on 3rd May to her late husband. She also shared her glory dedicating to him and delivered the 2-minute speech describing the disease that took his life.

Carrie who won the best presenter award praised about Greg as a great father and husband.