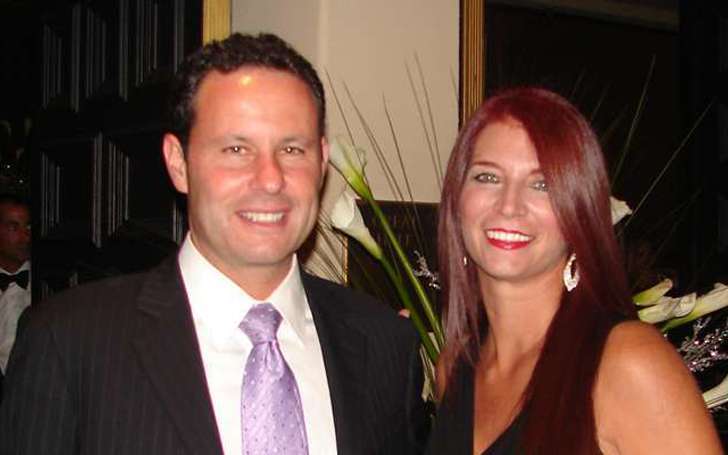 Brian Kilmeade is an American journalist and a show host of the Fox and Friends. Kilmeade was born in New York City, on 7th of May 1964. Irish and Italian descent is a Massapequa High School and holds a Bachelor of Arts degree from the prestigious C.W. 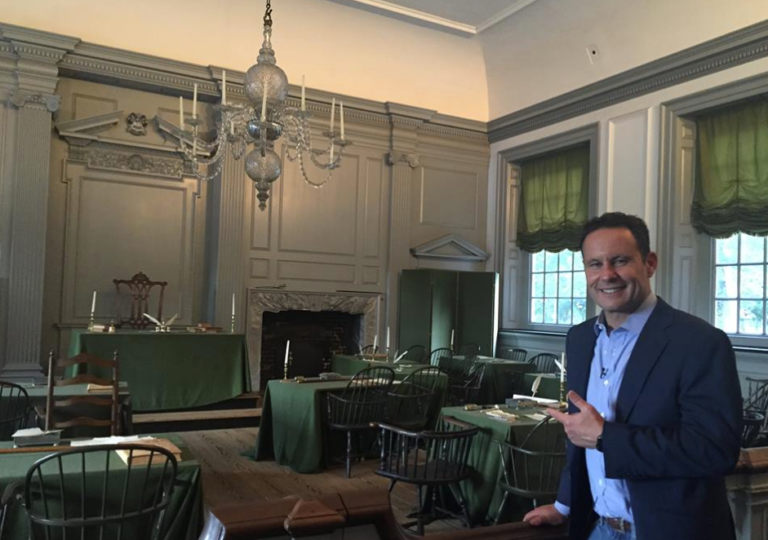 Post university in Brookville, New York (1986). Let's take a look at his personal life and marriage as well as his TV career here.

After graduating from C.W. Post university, Brian started his career as a correspondent for Channel One News, a daily national high school television news program. On his early days, he was a host of KHSC-TV in Ontario, California, and co-host of XTRA-AM alongside Jim Brown.

He also hosted the UFC inauguration alongside his co-host Jim Brown in 1993 and conducted post-fight interviews with the fighters too. He also hosted UFC 2 and UFC 3 in 1994 as a play by play commentator.Later in 1997 he moved to WVIT a side project of NBC in Hartford and was also a sideline reporter for MSG network. He was a Newport TV reporter before joining Fox News channel and taking on some famous shows like Fox and Friends and a radio show called Kilmeade and Friends.

Career as an Author

Other than being a news reporter and sports anchor Kilmeade is also a well-known book author over the years he also has published many fictions too. Some of his best selling books are "It’s How You Play the Game" and "The Games Do Count: America’s Best and Brightest on the Power of Sports".

Brian Kilmeade's Salary and Net Worth

Fox News is one of the best-paying news networks in the USA and our sources confirm that he receives around two hundred thousand Dollars as his annual salary from the network and if we add his Long Island mansion in Hurricane Sandy and royalties he receives from five books which he has published so far, he easily reaches the millionaires club with his net worth of  25 million dollars.

Other than being a successful host for Fox news Brian Kilmeade is a happily married American man who is committed to his family. Good looking Irish and Italian descendant is blessed with three lovely children with his high school sweetheart and wife Dawn Kilmeade. Since the couple was together from their high school days there is no record of Brain's previous love affairs and the host has maintained a healthy relationship with his wife till today. 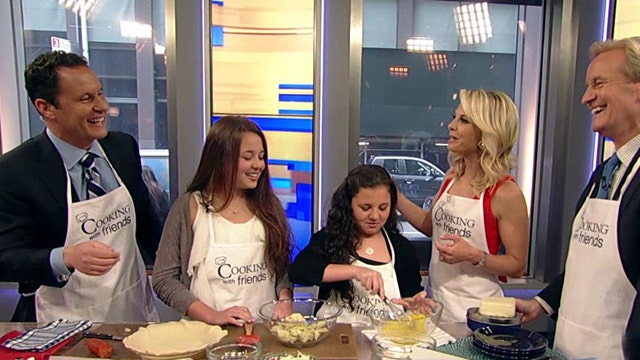 Kilmeade family is blessed with three beautiful children (one son and two daughters). Bryan is the eldest son of the family and he is currently 20 years old their first daughter Kirstyn is now 15 and the youngest in the family Kaitlyn was 13 years old.