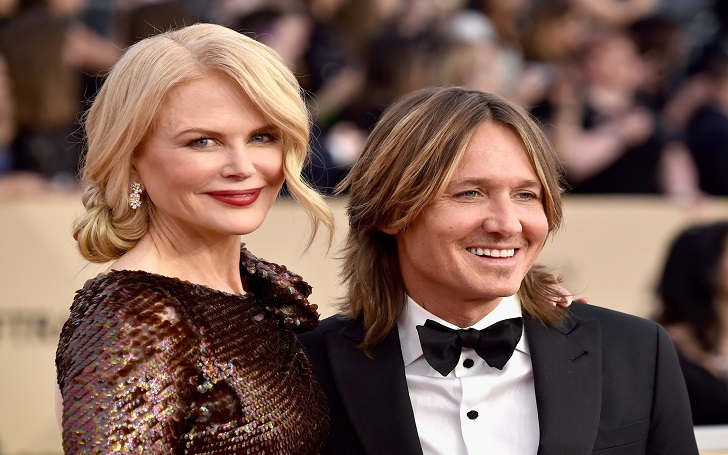 "Nothing to hide and everything to protect."

The otherwise reserved Australian singer, Keith Urban earlier this year divulged the secret to his successful marriage to his wife of 11-years, Nicole Kidman.

Urban disclosed the secret in an interview at the 2018 SXSW Panel. His wife also accompanied while the singer was promoting his upcoming album, Graffiti U. 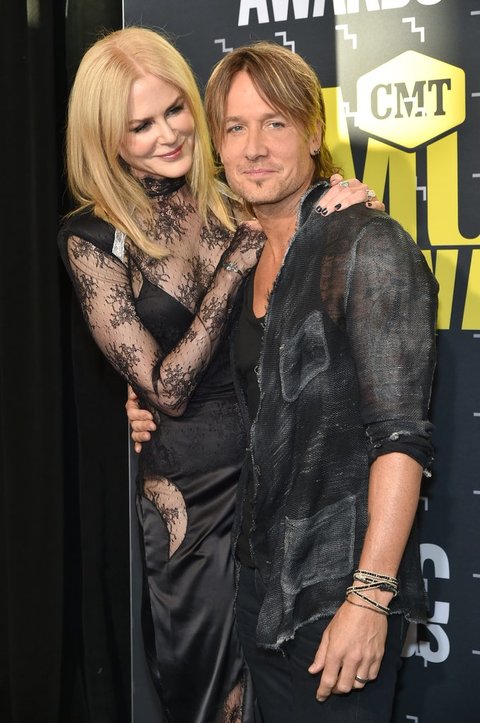 They are one of the followed couples in the entertainment industry. Both Keith and Nicole knows their limitations and always try to overcome it together.

During this years SXSW Panel, when questioned what is their mantra for such successful marital relationship, Keith stated,

"Nothing to hide and everything to protect."

Their mantra sounds so simple but many newly married pair makes it all the more complicated. While speaking of how his wife taught him to be confident in your skills.

"Nic inspired me to try anything, to do anything… because that’s how she approaches her own work."

Actress Nicole wasn't going to hold back when it comes to appreciating her husband. In the same event, she divulged while filming the movie, Big Little Lies, her husband was her rock.

As we all know Nicole faced severe mental issue while filming for the domestic abuse movie. But whenever she would reach home, Keith would comfort her.

“I came home to loving arms, someone who would hold me, and I was really upset at times.”

While accepting the CMT Awards last year, he thanked his wife foremost. In many events, the dup often says the secret to their marriage is that they simply love and respect each other.

Nicole wasn't sure her second marriage will work. She was previously married to Hollywood superstar Tom Cruise from 1990 to 2001. 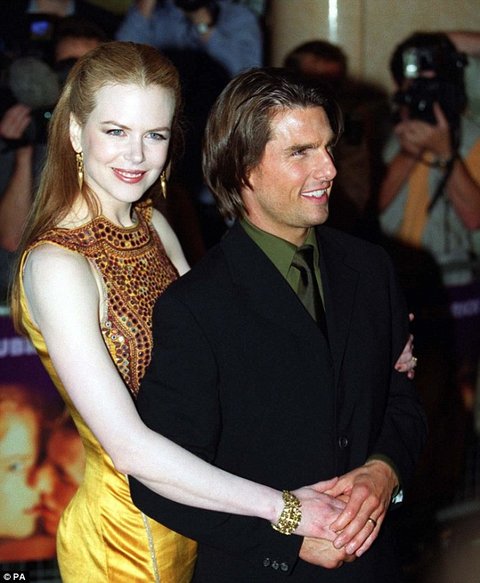 They are proud parents of two kids, Faith Urban and Sunday Urban.