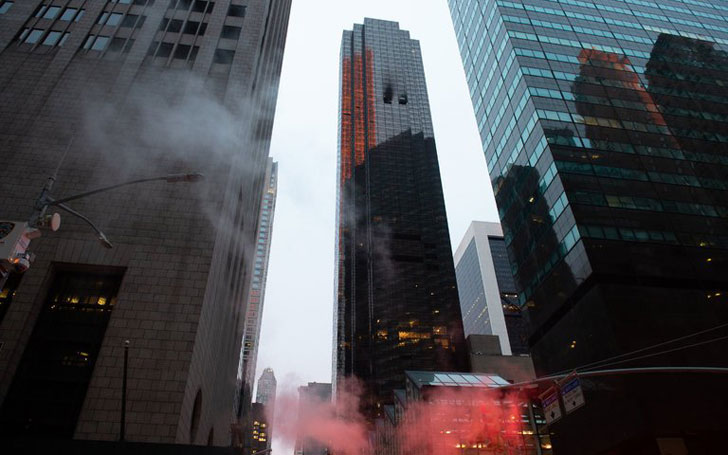 The four-alarm fire broke out at the 58-story, 664-foot-high, Trump Tower in Manhattan on Saturday evening, 7th April 2018.

The firefighters arrived around 5:30 p.m. to cease the four-alarm fire on the 50th floor of the tower which was initially ranked a two-alarm fire. The fire came under control around 9 p.m. 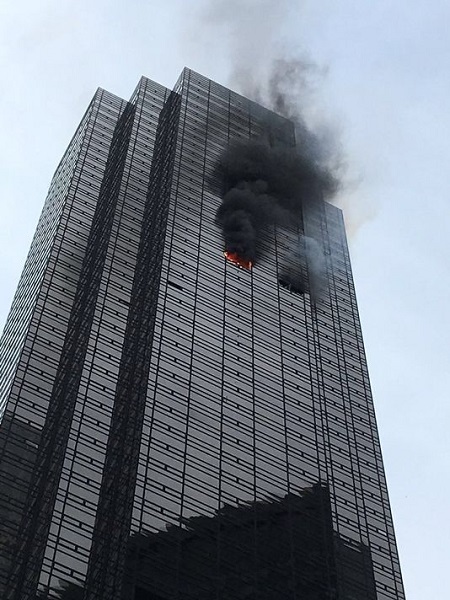 The 67-year-old tenant who used to reside on the 50th floor of the tower, Todd Brassner, was found unconscious and unresponsive and taken to the St. Lukes-Roosevelt Hospital in critical condition but couldn't survive. According to CNN, six firefighters were injured but are out of danger.

“It was a very difficult fire, as you can imagine. The apartment is quite large.”

He also said that the reason for the fire is still unknown.

President Donald Trump took to Twitter and said the fire was "very confined".

Fire at Trump Tower is out. Very confined (well built building). Firemen (and women) did a great job. THANK YOU!

His son, Eric Trump, also congratulated the firefighters via his tweet.

Thank you to the amazing men and women of the NYFD who extinguished a fire in a residential apartment at @TrumpTower. The @FDNY and @NYPD are truly some of the most incredible people anywhere!

None of the Trump family members were in the tower when the accident occurred. Trump has an apartment on the top floor.

Well, this is not the first time, the tower with 58-story, 664-foot-high caught fire. Early in January, a small fire caught in a cooling tower of the Trump Tower left two people injured.