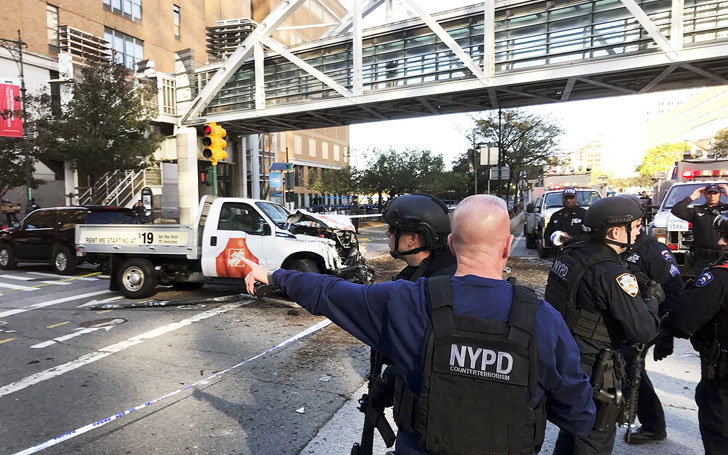 Eight people killed and 11 injured in a heinous truck attack on a cycle path in Lower Manhattan. Among eight died in the horrific criminal attack, five were the Argentine citizens, who traveled to New York for a 30-year high school reunion celebration.

The 29-year-old Sayfullo Saipov plowed his truck into the crowded biker's path along the Hudson River while it hit a school bus which left several bikers as well as the citizens injured.

A cop reportedly shotted the driver after getting out of his car at Chambers and west streets with two realistic-looking guns screaming ''Allahu Akbar." Currently, the suspect is in custody. 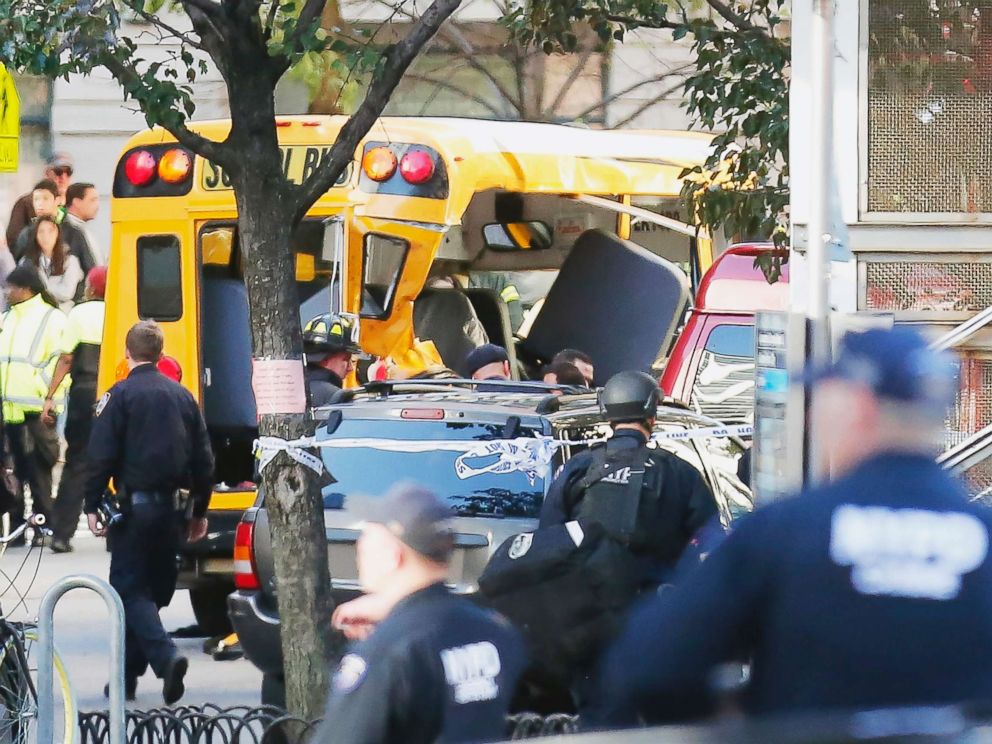 Officials called the attack as the deadliest terror attack on the City since September 11, 201. Mayor Bill de Blasio called a press meet later and said:

According to the eyewitness, the crazy driver carrying a Florida ID rammed his car into nearly two dozen of innocent cyclists and pedestrians. 58-Year-Old Nelson Arroyo told,

The Home Depot truck starting running people over. I heard a boom boom, a crushing noise from the bikes. People were sitting down crying. I saw two areas of blood.

Mr. Saipov migrated to the United States from Uzbekistan in 2010 and had a green card. The Florida resident rented the truck from a Home Depot in New Jersey. The reason behind this terror attack has still to come.