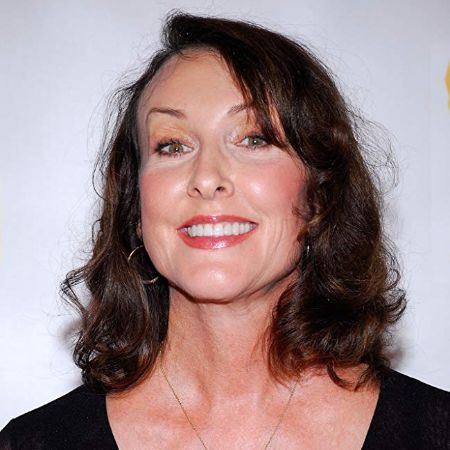 Tress MacNeille is an acclaimed American voice actor, singer, and comedian. One of the most prolific voice actors of all time, she has lent her voice to such productions as The Simpsons, Futurama, Hey Arnold!, Tiny Toon Adventures, Rugrats, among others.

She wanted to become a voice actor and work in cartoons since the age of 8, but she chose a more practical career and enrolled in the University of California in Berkeley, California. After graduation, she attended a broadcasting school and became a disc jockey.

Tress MacNeille Is The Voice Of Daisy Duck And Wilma Flinstone

Tress struggled initially to land a steady job in the industry. For years, she worked in various small projects, radio spots, and TV voice-over roles.

She even tried her hand at stand-up comedy and was part of the improv-comedy group The Groundlings before landing her first animated TV show role in an episode of the 1979 animated-comedy, Scooby-Doo and Scrappy-Doo.

Tress collaborated with American satirical-singer/songwriter "Weird Al" Yankovic on his 1983 song, Ricky and later in 1999 on the songs Pretty Fly for a Rabbi and Jerry Springer. 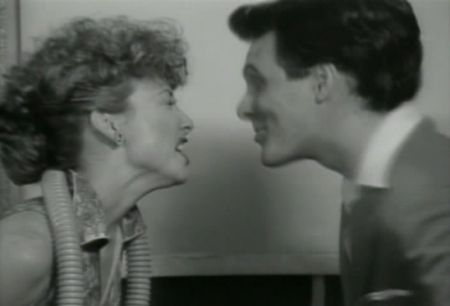 A screenshot of the music video for Ricky SOURCE: Weird Al Wiki

Following her growing popularity, Tress landed the role of Babs Bunny in the animated series, Tiny Toon Adventures. Due to her versatility in voice work and impressions, she was cast in Animaniacs in the role of Dot Warner.

Considered one of the most talented and accomplished voice actors of all time, Tress has racked up an impressive 365 credits in voice acting for TV shows, movies, and video games.

Some of her most acclaimed roles came in The Simpsons, where she plays over 20 different characters. She also portrays more than a dozen characters in Futurama.

She has also played Daisy Duck since 199 in Disney’s Mickey Mouse universe, and Wilma Flinstone in the animated series, The Flinstones.

For her illustrious repertoire, she has been awarded numerous accolades that include a Primetime and a Daytime Emmy Award nomination

Tress MacNeille's Net Worth Is $10 Million

Tress is currently worth $10 million, according to different sources. Her more-than-four-decades long career in voice acting and impressions are responsible for her huge wealth.

She is widely regarded as one of the finest voice actors of all time, and with 365 voice-acting credits under her belt, it is unsurprising why. 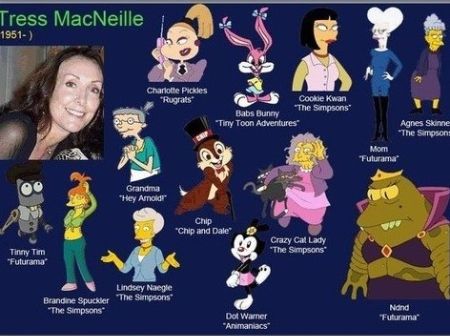 Tress and the characters she has portrayed SOURCE: Pinterest

She has been part of some of the most beloved animated kids’ franchises such as Futurama, The Simpsons, The Smurfs, Rugrats, Teenage Mutant Ninja Turtles, The Muppets, among a litany of various other roles.

Tress maintains a low-key profile and barely shares information on her personal life. For fans who are concerned about her current relationship status, she is a married woman. She is married to lawyer Douglas Whitsett MacNeille. The two tied the knot in 1974 and have remained together ever since.

Tress is not one to share her personal life in public, and apart from her prestigious work in voice-acting, not much is known about the 68-year-old singer.