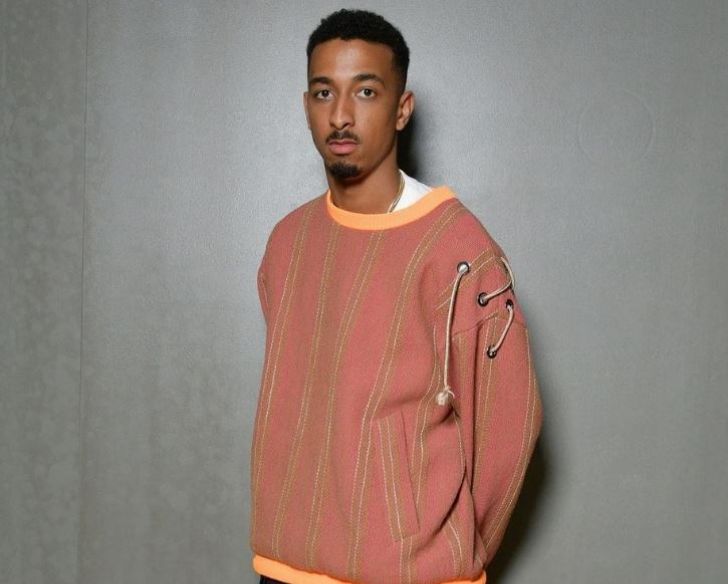 Travis Bennett, professionally famous as Taco, is an American actor, DJ, and rapper. Widely famous as a member of the hip-hop collective group Odd Future, Bennett aside from an impressive musical curatorship, has grabbed TV prominence as well. Having made an on-screen debut in 2011, Taco's TV works include Loiter Squad (2012-13) and Dave (2020); he is also the director & producer of the series Loiter Squad.

Travis Bennett Family- What Is His Age & Height?

Born on May 16, 1994, in California, the United States, Bennett is an American by nationality and is of black ethnicity. His older sister named Syd tha Kyd (born Sydney Loren Bennett), a singer-songwriter is openly gay & is a fellow member of the alternative hip hop collective Odd Future. 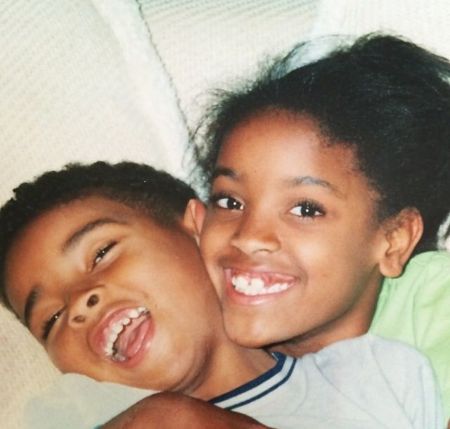 Although Travis is yet to open up about his parents, he did mention that he comes from a family with music influence. His uncle Mikey Bennett is an internationally popular reggae producer and studio owner from Jamaica.

With the collective Old Future, Bennett contributed to the release of their compilation album 12 Odd Future Songs (2011), and their debut studio album The OF Tape Vol. 2 (on March 20, 2012). Moreover, he produced the music video for Jumex's song I'm Trapped in January 2019.

In 2011, Travis Bennett made his TV debut as a guest in the series Workaholics and appeared as self in an episode of Ridiculousnes (2012). After that, he landed in various roles in the adult comedy skit show Loiter Squad (2012-13, 14 episodes). Aside from starring, he was also the director & producer of the series Loiter Squad.

How Much Is Travis Bennett's Net Worth?

Online sources estimate that Travis Bennett has an estimated net worth of $400,000 as of March 2021. Indeed, on-screen works in Loiter Squad and Dave grabbed him a handsome sum of money, but also his music career aided notably in fortune as well as fame growth, The member of Odd Future, released an album & a compilation album with the group & works a DJ too.

Thanks to his career success, Bennett has more than 1 million followers on his Instagram with the handle @yungtaco. As per Influencer Marketing Hub, if Travis signs an endorsement deal via Instagram, he can easily earn $2,372.25 - $3,953 per sponsored post.

Who Is Travis 'Taco' Bennett Dating? Name of Girlfriend?

Bennett is not shy to flash out his love life & reaches his fans through social media. Currently, he is in a relationship with his girlfriend named Christina Nadin, a Saudi Arabia-born Instagram model with over 509K followers in 2021.

An avid Instagram user, Travis Bennett confirmed that the duo is dating since November 2019, as he posted the picture with his girlfriend on the occasion of their relationship's first anniversary in late 2020. Though they are yet to disclose how they met & the relationship began. 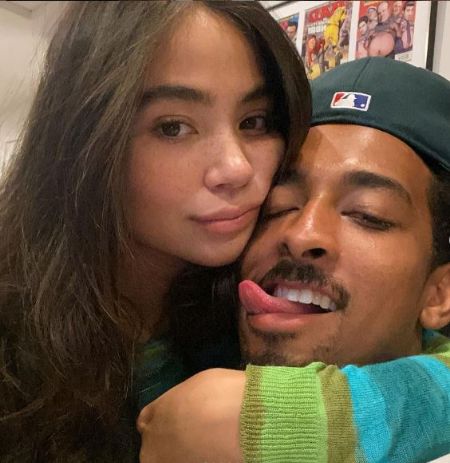 At the moment, the couple is not engaged or has hinted at any plans for marriage.

Earlier, Travis was romantically linked with a girl named Erewhon Market but never confirmed their relationship. Moreover, at one point, the dating rumor of Bennett and TV personality Kendall Jenner came up as they were spotted together but slammed down the claims stating they were friends only.