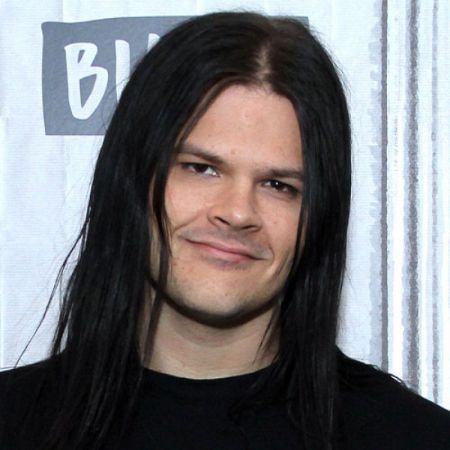 Travis Bacon is the singer-actor son of Footloose, Hollow Man, and Tremors actor Kevin Bacon and his wife, The Closer and Brooklyn Nine-Nine actress Kyra Sedgwick. Travis is the guitarist for the American black metal band Black Anvil.

What Is Travis Bacon's Age? What Is His Height?

Travis Bacon was born Travis Sedgwick Bacon on June 23, 1989, the older of two and the only son, to actors Kevin Bacon and his Kyra Sedgwick. He is 31 years old at the time of this writing and is billed at a height of 6 feet (1.82 meters).

Born and raised in Los Angeles, California, Travis attended Evergreen State College and holds a Bachelor of Arts and Audio Engineering. His younger sister is the actress Sosie Ruth Bacon -- of 13 Reasons Why fame.

Who Are Kevin Bacon And Kyra Sedgwick?

Both of Travis's parents are eminent actors of their time. His father, Kevin Bacon, is a Golden Globe and SAG Award-winning film and television actor. He first gained recognition as Ren McCormack in the 1984 musical drama film Footloose. He has since gone on to star in several blockbuster movies including A Few Good Men, Apollo 13, Tremors, Friday the 13th, Hollow Man, Frost/Nixon, X-Men: First Class, and Black Mass. 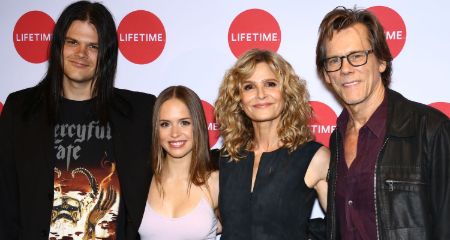 Travis's mother, Kyra Sedgwick, is an actress most known for playing Deputy Chief Brenda Leigh Johnson in the TNT crime drama series The Closer and Madeline Wuntch in the Fox/NBC sitcom Brooklyn Nine-Nine. Additionally, she has been seen in movies like Born on the Fourth of July, Singles, Heart and Souls, Phenomenon, What's Cooking, Secondhand Lions, The Game Plan, and The Possession.

What is Travis Bacon Known For?

Unlike his younger sister, who followed in their parents' footsteps and became an actress, Travis Bacon is most known as a singer-songwriter-musician.

He is a member of the American black metal band, Black Anvil, having joined the band in 2016 as a guitarist. Prior to that, Bacon was part of the pop-punk/heavy metal band Windows Pact as well as the band Idiot Box. 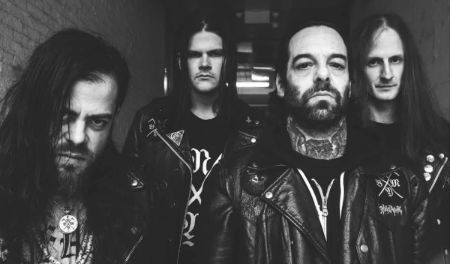 According to starsgab.com, Travis Bacon reportedly has a net worth of around $2 million as of March 2021. The 31-year-old is the son of Kevin Bacon and Kyra Sedgwick, both of whom have a net worth of $45 million.

Instead of living in his parents' shadow, Travis has made a name for himself in the music world as part of such bands as Idiot Box and Black Anvil.