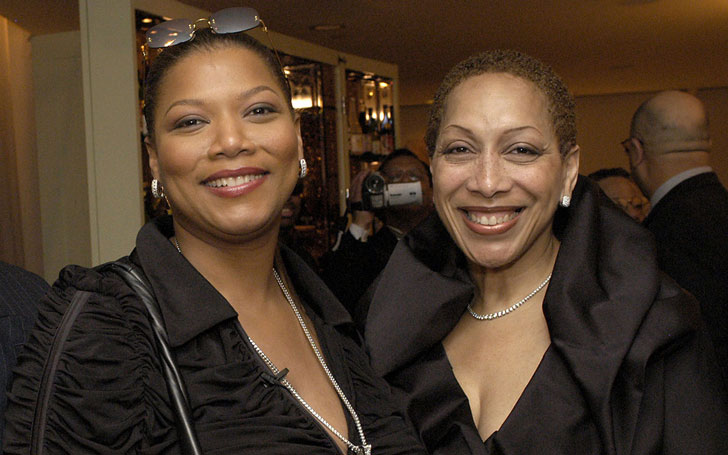 Owen had been battling heart disease for over a decade. Latifah announced the tragic news in a statement to People. 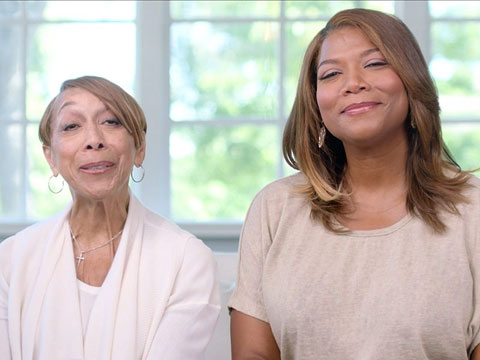 Latifa said in the statement to People which read:

It is with a heavy heart that I share the news my mother, Rita Owens passed away today.

Anyone that has ever met her know what a bright light she was on this earth. She was gentle, but strong, sweet, but sassy, worldy but pragmatic, a woman of great faith and certainly the love of my life.

She had struggled with a heart condition for many years and her battle is now over. I am heartbroken but know she is at peace. Thank you for your kindness, support and respect for our privacy at this time. Much Lve, Dana Owens (aka Queen Latifah), forever Rita Owens' daughter.

Rita was diagnosed with the condition when the heart is unable to pump sufficient amount of blood to other organs back in 2004. Then she was rushed to the hospital after passing out at work. 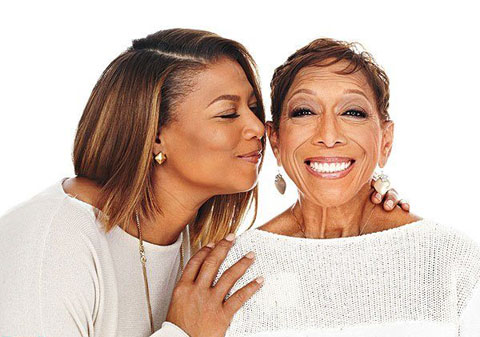 The 48-year-old rapper had opened up about her mother's disease in an inspirational Mother's Day video titled 'Rise Above Heart Failure' for the American Heart Association in 2016.

We extend our sympathy and condolences to the bereaved family.