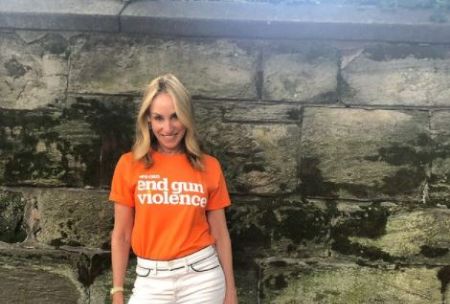 Tracy Pollan is an American actress who started her journey with theatre. She is known for her work in Family Ties, A Stranger Among Us, Law & Order: Special Victims Unit, and 1st to Die. Among people, she is widely famous as the wife of an American actor Michael J. Fox.

Her father, Stephen Michael Pollan is a financial consultant and writer, and her mother, Corky Pollan is a magazine editor. She spent her childhood in Woodbury along with her author and journalist brother Michael Pollan. Also, she has two sisters whose identity is missing at the moment.

Pollan started her acting career appearing in theatre. His production credits include Album, Pack of Lies, Woman in Mind, and Jake's Women.

Back in 1982, Tracy debuted with the television film For Lovers Only. Some of her initial works are Baby It's You, A Good Sport, ABC Afterschool Specials, The Baron and the Kid, The Little Sister, and A Special Friendship. 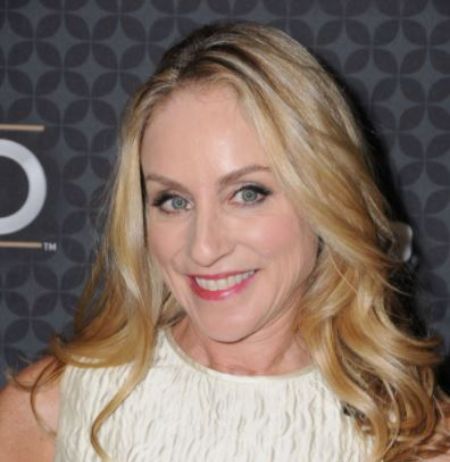 Moreover, she is a part of films such as Promised Land, Bright Lights, Big City, Fine Things, A Stranger Among Us, Children of the Dark, Hench at Home, First to Die, Natalee Holloway, and Justice for Natalee Holloway.

How Much Is Tracy Pollan Net Worth?

A Stranger Among Us actress has never talked about her wealth. However, Pollan is reported to have an estimated worth of $600,000 thousand.

On the other hand, she also enjoys a whopping fortune of her better half. Her husband Michael has $65 million net worth as of the Celebrity Net Worth.

Talking about her personal life, Tracy is married to actor Michael J. Fox. The couple exchanged wedding vows on July 16, 1988.

The couple met on the set of Family Ties. Later, they again met on the set of Bright Lights, Big City, and eventually started dating. Finally, the duo tied the now and are leading a blissful life with their family. 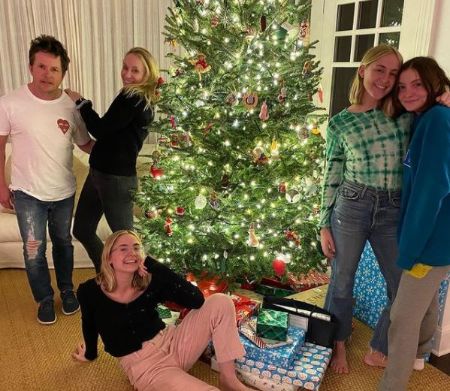 Where Does Tracy Pollan Live?

Polland lives a lavish lifestyle with her husband and kids. As per reports, the family used to live in Manhattan. They currently reside in their Quogue, New York house which they purchased paying $6.3 million in October 2007.

Additionally, Tracy and her husband built a 5,000 square-foot mansion in Sharon, Connecticut. The 72-acres villa was listed for $4.25 million in 2016. Later, the pair sold the house receiving $3.9 million in October 2017.