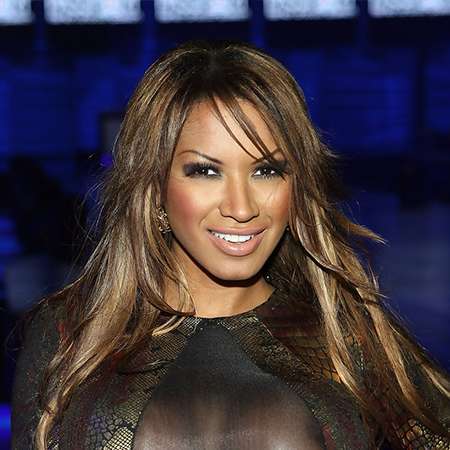 Traci Bingham was born on January 13, 1968, in West Cambridge, Ma s sachusetts to a librarian mother and an aircraft technician father. Her mother is African American, and her father is of Cherokee Native American and Italian descent. She attended Harvard Extension School, a fee-based school open to the public and usually staffed by Harvard University professors, to study psychology.

Bingham began her career in minor acting roles. Aside from Baywatch, Bingham's appearances include the television series D.R.E.A.M. Team and Beverly Hills, 90210, and the film Demon Knight. She also played minor roles in the popular American sitcoms The Fresh Prince of Bel-Air and Married, with Children.

Bingham has appeared on a number of reality television programmes. In 2004 she was in the second series of The Surreal Life. Her cast mates included Ron Jeremy, Vanilla Ice, Erik Estrada, Tammy Faye Bakker and Trishelle Cannatella. Two years later, she flew to England to appear in Celebrity Big Brother where she made it to the final six contestants and was evicted on the final night of the show. She befriended Maggot, the rapper from Goldie Looking Chain, but was ridiculed by the singer Pete Burns. She selected Families of SMA as the charity to receive a donation from her participation in the show because her niece had died from Spinal muscular atrophy (SMA). In 2007, Bingham appeared on VH1's The Surreal Life: Fame Games and won the $100,000 Goldenpalace.net Grand Prize. In 2008, Bingham appeared on Fox Reality's Gimme My Reality Show! Competing with six other celebrities to get their own reality show.

Bingham has posed for Playboy Magazine on some occasions. In June 1998, she posed for a "Babes of Baywatch" issue along with Donna D'Errico, Marliece Andrada, Pamela Anderson, Yasmine Bleeth, Carmen Electra, Gena Lee Nolin, and Erika Eleniak. In 2005, Bingham was hired as a spokesmodel by Empire Poker, an online gambling site.She was married to Robb Vallier on 29 August 1998. They got divorced on 18 January 2001. She later got engaged to John Edward Yarbrough in September 2003. They haven’t been divorced since.

Traci Bingham along with name and fame has also earned a huge fortune. According to The Richest, her net worth is estimated to be around $500 thousand, whereas, according to Celebrity Networth, she has a net worth around $ 3 million.