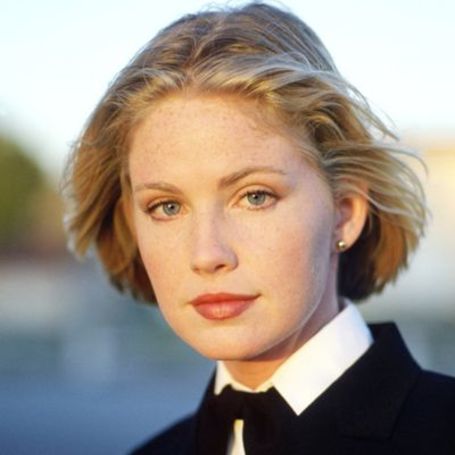 Born and raised in Dallas, Texas, Tracey Needham is an American actress, well recognized for playing the role of Paige Thatcher on the television drama series Life Goes On. She is also famous as Candace DeLorenzo in the drama-crime series The Division

Needham has been married to Tommy Hinkley. She and her husband are parents of an adorable daughter Katie Hinkley.

American actress Tracey Needham was born as Tracey Renee Needham on March 28th, 1967, in Dallas, Texas, the United States. Needham is white by ethnicity and American by nationality.

Her father was a homebuilder. Tracey was raised along with her three brothers. Talking about her schooling, she went to the Cherry Creek High School and later joined the Plano Senior High School.

After she completed her education, she began a career in acting. She made her acting debut in 1988 when she was cast in the role of Gloria Connor in the crime-series Jake and the Fatman.

Later in 1989, she guest-appeared as Ann in the series Coach. Craig T. Nelson, Jerry Van Dyke, and Clare Carey were the stars of the series. 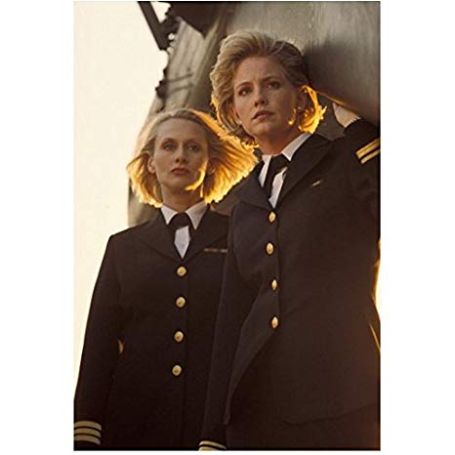 In 1990, Tracey got the breakthrough role of Paige Thacher in the television drama series Life Goes On. In the series, she worked with Bill Smitrovich, Chris Burke, and Kellie Martin. She worked for 40 episodes of the series until 1993.

The 5 feet 11-inch tall actress later appeared as inspector Candace DeLorenzo in the drama-crime series The Division. She worked with Nancy McKeon, Jon Hamm, and Bonnie Bedelia in the series.

Estimated Net Worth of $4 million

According to the celebrity net worth, the 52-year-old actress, Tracey, has an estimated net worth of $4 million, as of 2020. Needham's acting career is her main source of income.

Needham has amassed a handsome sum of wealth from her long career in the film industry as well as on television. According to Payscale, an American actress' average salary ranges from $19k- $154k per annum, so we can assume that Needham might also earn a salary in the range.

Married to Tommy Hinkley, Mother of a Daughter

Actress Needham is a married woman. She is married to her long-term boyfriend, Tommy Hinkley. He is a retired American actor famous for appearing in several movies such as Met at Work, Watchers II, and The Terror Within. 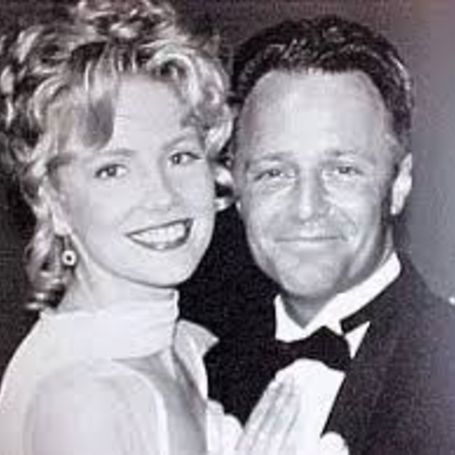 Needham and Hinkley tied the knot in a beautiful wedding in January 1995 following a short courtship. After their four years of marriage, the pair welcomed their first daughter, Katie Hinkley, in 1999. The husband-wife duo is living a blissful life together. The family of three currently resides in Los Angeles, California.