TOWIE Star Megan McKenna Back Together With Boyfriend Pete Wicks After The Sexting Scandal! Details On Their Relationship History 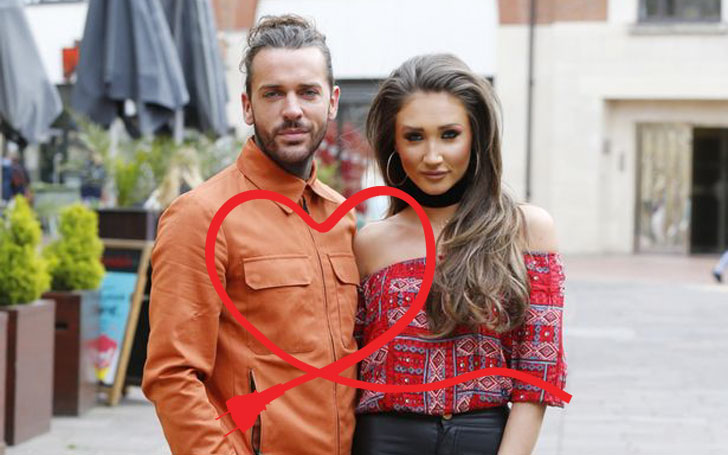 TOWIE stars Megan Mckenna and Pete Wicks are back together, once again! It is not at all surprising as all fans know their relationship is a  full-on roller-coaster.  The couple is always breaking up and making up, the story has been the same since they started dating.

Even though the couple has had so many issues till date, it seems that now Megan and Pete has come together with an understanding and more love. What brought them back together this time? When did they break up last?

Are Megan Mckenna and Pete Wicks Back Together Again?

Yes, the on/off couple Megan and Pete are back together again-  they were seen heading out to Liverpool for a cozy dinner date on 19th of August, holding each other together they seemed happier than ever. Petes former BFF Chole Sims is, however, still doubtful about the relationship. In her interview with The Sun, Sims stated:

No one really cares about them getting back together, they need to try and keep it a little more to themselves this time.

I hope this time around their relationship isn't as toxic.

All the fans are with Sims' statement. The couple has split and come back together so many times that people have stopped actually caring about them.

Why  Did Megan McKenna and Pete Wicks Breakup?

Megan McKenna from the very beginning seemed to admire her boyfriend Pete Wicks and also said that he is not like other guys- that he is incredibly thoughtful and generous.

‘He’s a real gentleman, incredibly thoughtful and generous. I’ve been with little boys before – but Pete is a real man.’

Did she mean that the one who sends sexts to their exes while still in a relationship with someone else is a real man? Well, maybe, she couldn't apprehend it before.

On about the reason for their breakup, you might have guessed it by now. They broke up because Pete was caught sending a sext to his former girlfriend Jacqui Ryland, 30, while he was on holiday with Megan McKenna. 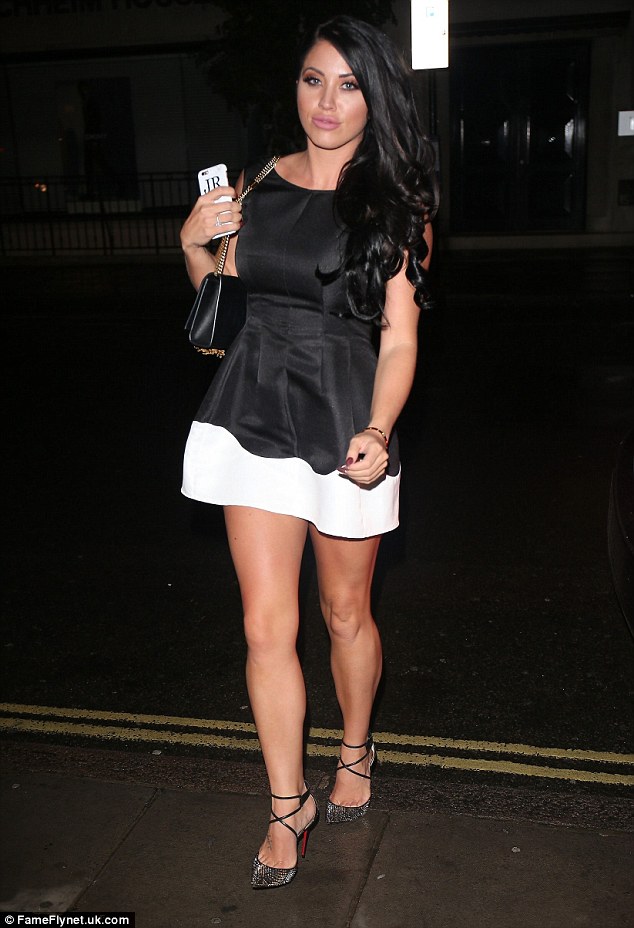 As per Jacqui Ryland, she messaged Pete as his dog died and she wanted to say she was sorry, but Pete started sending explicit messages:

Why is he doing all these big public affections with her when actually he is just a complete dog?I always thought he was a really nice guy who was respectful to women. I was attracted to his banter.

He was doing the public affection thing with her and then sending me these messages. I just feel really sorry for Megan. Clearly, she is a girl who wears her heart on her sleeve and I think he could potentially really hurt her.If she had read those messages she'd be devastated and you just think how many other girls is he messaging. I would guess there is more than just me.

Jacqui Ryland sounds quite right in the scenario, it does look like Megan wears her heart on her sleeve, or Pete had a very good explanation as she got back together with him even after all the sexting drama.

Let's see what awaits this couple.