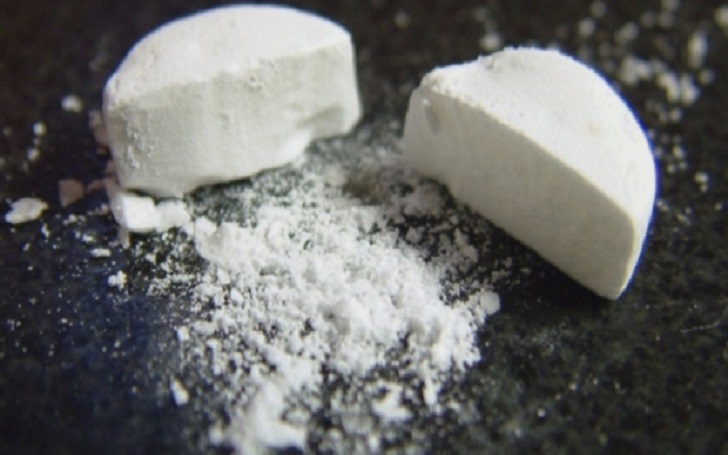 Toronto police say that there have been four overdose related deaths and 20 overdoses in the city since Thursday and the prompted investigators have issued a public safety alert on last Saturday.

Police suspect that some batches of heroin may have been laced with fentanyl.

On Thursday, the police also reported that a 27-year-old man died near Queen Street West and Bathurst Street and the possible cause of death could be that the man ingested the fentanyl laced heroin. Officers also said that the substance was purchased in the Yonge and Dundas streets area.

Similarly, since then, the police have been made aware of four more deaths and over 20 overdose incidents.

On Friday, a man was found in a park near Bathurst Street and Dundas Street West without vital signs. Police said he was taken to hospital where he was pronounced dead.

A day later, again, a woman was found dead in the stairwell of a building near Parliament Street and Queen Street East. Officers believed that her death was drug-related, but added it’s too early to determine if it’s fentanyl-related. 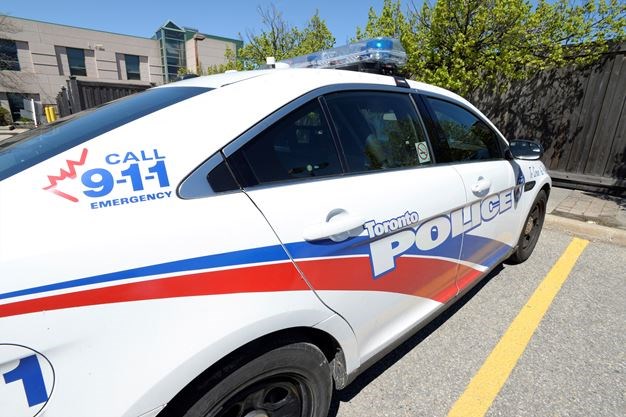 Police can only speculate as to the source of the drugs responsible for the overdoses at this point but want to make sure the public is warned.

They also said that anyone coming into contact with a substance suspected to be heroin should exercise extreme caution and should contact police immediately if something is spotted in parks or public areas. Altogether, more than 1,000 people died of overdoses in British Columbia last year and the coroner says fentanyl was involved in many of those deaths.