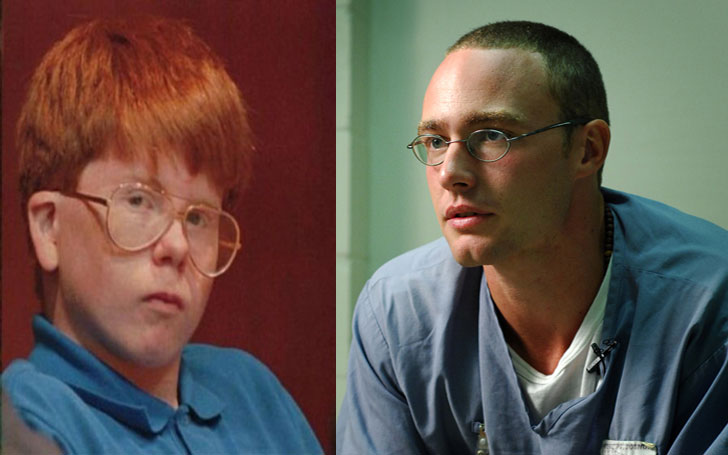 Children are gifts of god, we often hear it, but it's not true always. Children sometimes become so cruel and heinous and decide to kill their family members. Here we present you the seven most scary and insane children.

Eric had just turned teen when he abused and killed Derrick Robie who was only four as of August 2, 1993. Derrick and Eric were from the different areas of the New York. However, they used to go to the same baseball program, which is only a block away from Derrick's residence. Derrick's mother allowed him to walk that block by himself when Eric got enough time to abuse him and kill ultimately.

Eric, later, admitted his crime but never explained the reason for his horrible act. He was proved guilty of the crime and sentenced to the nine-year imprisonment in 1994.

Paul Gingerich is from Indiana who killed an adult man while he was only 12, became the youngest kid to be charged with mother in the state's history. Paul along with his two friends made a plan to run away from their home, but one of them said his dad would not allow it to happen. So, the pals made a plan to murder Phillip Danner, the stepfather of one of the friends.

They confiscated the gun from the stepdad and shot him. The boys were sentenced to prison. However, Gingerich received the longest punishment as he was the man who fired the shot which killed him.

Edmund Kemper, a California kid of age 15, killed his grandparents in 1964. According to the source, he'd been planning his repulsive act for some time and also he had no regret later.

After a series of tests administered by a psychiatrist, they found he was a paranoid psychotic, and he was sent to Atascadero State Hospital for treatment. Youth Authority released him under his mother's care after five years of treatment. Edmund Kemper, who killed his grandparents and eight women

Over next five years, Kemper murdered and dismembered eight women. At the time, the same doctors affirmed his insanity defense.

Joshua Phillips, the 14-year-old kid from Florida, bludgeoned his 8-year-old neighbor to death and hid her body beneath his bed. A week later, his mother found something leaking from beneath the bed. Joshua convinced his mother that he accidentally hit Maddie in the eye with his baseball bat causing her to scream. He added, in his panic, he dragged her to his home where he hit her again and stabbed her for eleven times.

The story, however, failed to convince the Florida jury, who convicted him of first-degree murder, however, his mother has still been appealing his conviction.\ Lionel Tate, the youngest man in the US history to be sentenced life imprisonment

Lionel Tate, a Florida man killed a six-year-old Tifanny Eunick in Broward County, Florida. He became the youngest person in the history of United States to be sentenced to life in prison without the possibility of seeing parole. At the time of imprisonment, he was only 13 while he was 11 when he committed the murder.

Mary Bell had only crossed her 10 when she killed a four-year-old named Martin Brown by strangling. Later that year, she committed another murder, but this time she had an accomplice. This time, Bell with her friend Norma killed a three-year-old Brian Howe.

Bell was charged with manslaughter and was imprisoned but was released at the age of only 23, and since then, she has got married and become a mother and grandmother herself. 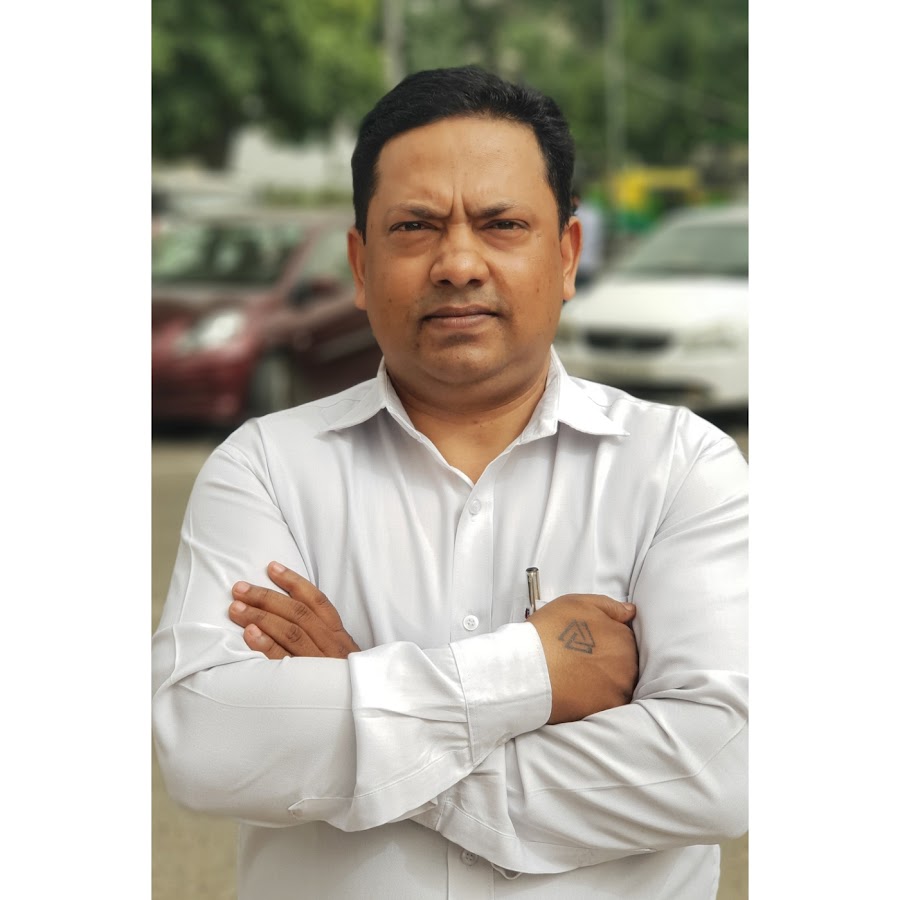 Here comes the youngest murderer in the history and he is from India. Amarjeet Sada is from Bihar and was only eight-year-old when he committed murder. He then killed his six-month-old sister, whom his mother had left at the school she was working at. Later Sada confessed that he killed her by strangling. When police found the baby, she was in the unrecognizable condition as Sada had crushed her face with a sizable rock.