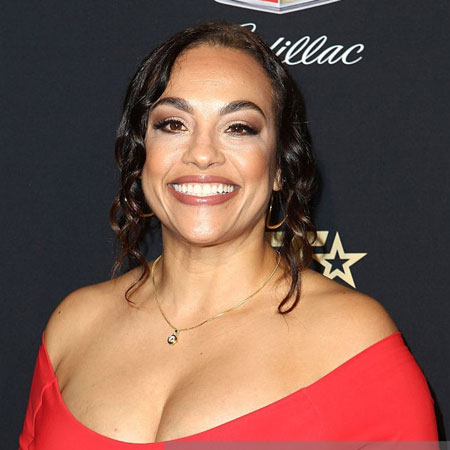 Tomica Wright is a famous film producer and entrepreneur widely recognized for being the owner and CEO of the Ruthless records. She worked as a secretary to Tabu Records Founder, Clarence Avant. She is also mostly known for her marital relationship with one of the famous artists Eazy-E with whom she shares two children.

Tomica Wright was born on December 7, 1969, in California. She holds an American nationality and belongs to White American ethnicity. She attended the San Fernando Valley and completed her high school. And following her high schooling, she went on to study at Santa Monica. She later enrolled at the West L.A. Community College, Baldwin Hills, California.

Wight's zodiac sign is Sagittarius. While she was young, she was dreamed of becoming a film producer and subsequently began working at a few premier production houses.

The proficient entrepreneur worked as a secretary to Tabu Records founder Clarence Avant, following her education. When Clarence went to Motown Records, she continued to work with him.

Wright, the owner, and CEO of the Ruthless Records inherited the record company from her husband. She signed a distribution deal with Epic/Sony and also a new artists comedian and soul trio Bluelight.

The company was one of the most successful independent labels in rap and hip-hop history. She faced the challenge of keeping the label on top, staving off lawsuits from others who even wanted the piece of the company and convincing artists and industry executives that she possessed the important business acumen to oversee the successful label. 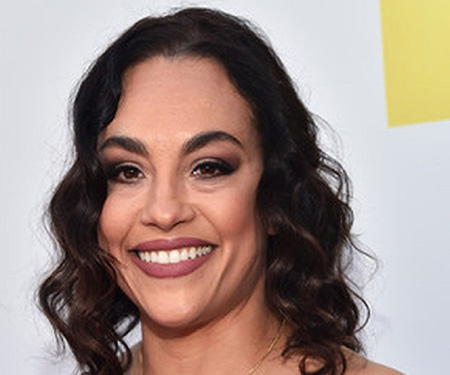 Wright viewed Avant as a mentor and teacher and learned much about the business of music from him but she learned an innovative cooperation from her husband.

Tomica Wright has earned a decent amount of money from her career. The exact amount of her net worth is still under review which according to some online sources is believed to be more than $1 million. Her husband Eazy had an estimated net worth of $8 million. Her major source of income is ger Ruthless Record Company from where she definitely earns an impressive amount.

Moreover, Wright inherited many properties of her late husband including two penthouses in Norwalk and West Hills. Eazy also owned a house in Calabasas, California. worth over $3 million. She also bought a house for $1,175,000 along with her husband.

Tomica Wright was married to her boyfriend turned husband Eazy-E after dating for months. Her late husband Ezay was a rapper, record producer, and entrepreneur. The tied the knots in the year 1995. 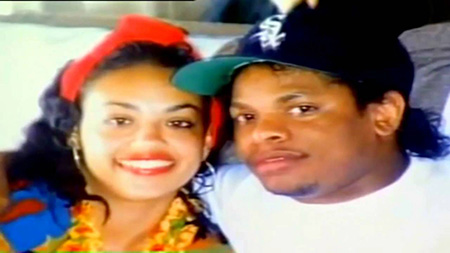 The couple first met at a Los Angeles nightclub in 1991 and they exchanged the vows after nearly four years of dating.

They have two children, a son Dominick Wright and a daughter, Daijah Wright was born six months after her father’s demise. As per some online sources, Tomica has also another child from one of her past relationship.

Eazy e and his daughter she is so cute and rip eazy e you were the best gangsta rap pioneer we had. But shug knite got jealous because of that and took your life. I would kill him if I could.#eazyedaughter #ripman #ruthless #gangsta #tomicawright #wemissu

Just twelve days later of their marriage, he passed away of HIV-AIDS. Following his tragic death, a lot of controversies surrounding his death surfaced and a few sources claimed that Eazy just married Eric to inherit his company and his properties, which was pretty worthy.

After the death of her husband, she is not dating anyone and also has not introduced anyone as her boyfriend.

Here is the video where Tomica Wright gets emotional when she talks about her dead husband:

Besides, Wright sued Eric Wright Jr. and N.W.A Entertaiment for claiming ownership of the label's trademarks. After years of battle, she won the case.