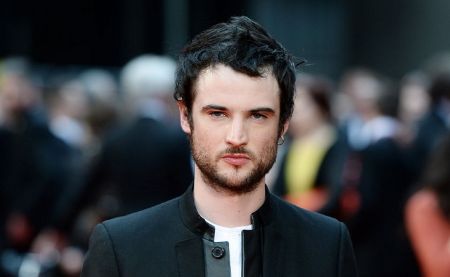 English actor Tom Sturridge is famous for playing the lead role Carl in the comedy film The Boat That Rocked aka Pirate Radio. He is also known for her portrayals in Waiting for Forever, On the Road, Being Julia, Like Minds, and Far from the Madding Crowd.

Both of Tom's siblings, Matilda Sturridge and Arthur Sturridge are actors. Similarly, he is a grandson of actors Faith Kent and Anthony Nicholls.

Regarding his education, Sturridge attended Harrodian School. Later, he enrolled at the Winchester College.

Sturridge was only 11 years old when he began his acting career under the guidance of his dad's directing. He made a debut in the film industry along with an adaptation of the Gullivers Travels TV production.

In 2009, Tom rose to the promience for playing the lead role Carl in The Boat That Rocked aka Pirate Radio starring Philip Seymour Hoffman, Bill Nighy, Rhys Ifans, Nick Frost, and Kenneth Branagh.

Additionally, the actor's notable acting credits include movies and TV shows like Vanity Fair, Being Julia, A Waste of Shame, Brothers of the Head, Like Minds, Waiting for Forever, Junkhearts, Far from the Madding Crowd, On the Road, The Hollow Crown, and Sweetbitter. 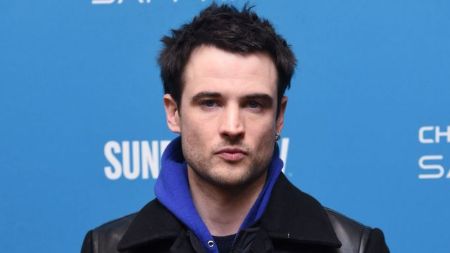 Also, Brothers of the Head actor also acted in theatre plays such as Punk Rock, Wastwater, Orphans, The Trial, American Buffalo, 1984, No Quarter, and Sea Wall/A Life. In the upcoming year 2021, he would appeared on the post-production television series The Sandman.

So far, 5 feet 10 inches tall actor has altogether 26 acting credits under his name. As per the Celebrity Net Worth, Tom Sturridge has an estimated worth of $3 million in 2020.

Relationship History: Has A Child With Former Partner 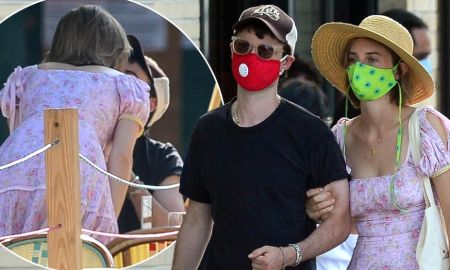 Piror to Hawke, Tom was in a relationship with an actress Sienna Miller. The pair started dating in 2011 and eventually got engaged.

In 2012, July, he along with his ex-fiancee welcomed their first child, daughter, Marlowe Ottoline Layng Sturridge. Later, in 2015, the duo called off their enagagement and split with each other. 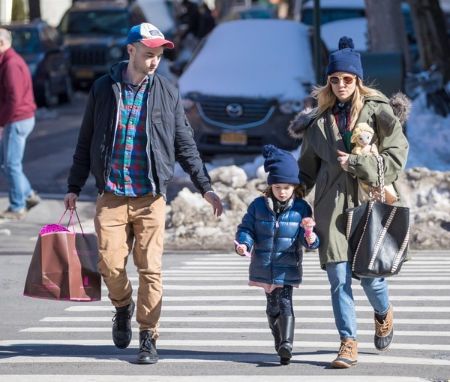 Additionally, in August 2018, there was a rumor that Sturridge was in an affair with Georgiana Huddart. His then rumored girlfriend is a swimwear designer.