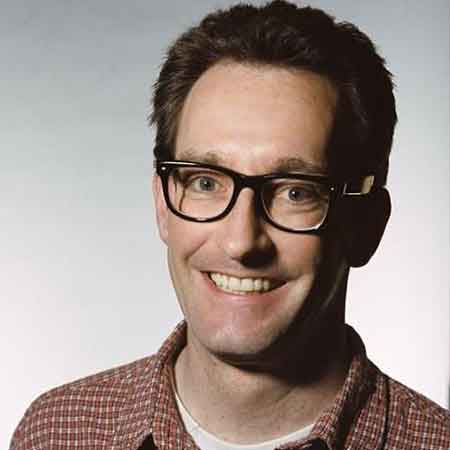 Daytime Emmy Award and Annie Award winner, Tom Kenny, is an American actor and comedian famous for voicing the title character in the TV series SpongeBob SquarePants, video games and movies. He also voiced various other characters that include Heffer Wolfe in Rocko's Modern Life, The Ice King in Adventure Time, The Mayor and Narrator in The Powerpuff Girls and Spyro in the Spyro the Dragon video game.

Born on 13 July 1962 in Syracuse, New York, U.S., Tom Kenny is the only child of Theresa Bridget and Paul Austin Kenny. From his childhood, he was interested in drawing and collecting record albums.

Kenny got an opportunity to start his career as a stand-up comedian after being best friends with Bobcat Goldthwait in the Bishop Grimes High School. Then he made his debut in the television show How I Got Into College in 1989 and later appeared in TV shows like The Edge, Mr. Show, The Haunting Hour, and Shakes the Clown.

Apart from acting and comedian, he extended his career as a voice actor and gave voice to the popular characters in the films including Dog in Catdog, The Penguin in TV series ‘The Batman’, Common Cold and Mr. Wink in ‘Codename Kids Next Door’, The Ice King and Magic Man on ‘Adventure Time’. 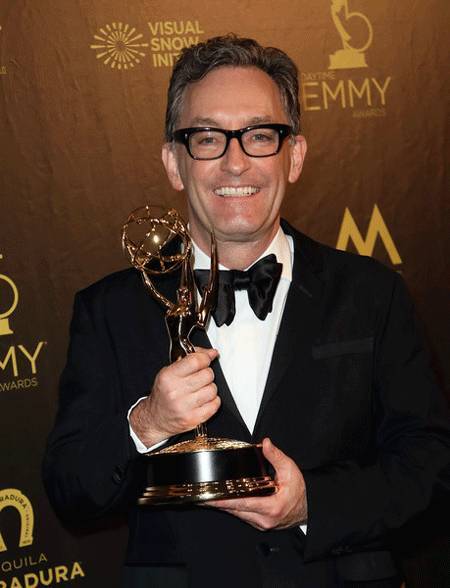 he voices a lot of sweet yellow characters for some reason

As among all of his voices, the most well known and lovable role was of SpongeBob in the SpongeBob TV series which was premiered on 1st of May 1999 on Nickelodeon. And the series became a commercial success in the year 2000 during its second season.

He also voiced other characters as well such as Gary the Snail, SpongeBob's father Harold SquarePants. For the role, Spongebob in Spongebob's Truth or Square, Kenny received the Annie Award in 2010 for the Voice acting in a Television Production.

Besides this, he also received the Daytime Emmy Award for Outstanding Performer in an Animated Program.

Not only name and fame, Tom Kenny was also able to gather the good sum of money from his career. His hard work has continuously paid off and is living a luxurious life with his family.

He has an estimated net worth of $16 million.

Talking about Kenny's personal life, he is a married man. He tied the knot to longtime girlfriend Jill Talley in 1995. He first met his future wife in 1992 while working on The Edge. The couple has appeared in the music video for Tonight Tonight by The Smashing Pumpkins.

Both are happily married and are blessed with two children, first child, a son named Mack who was born 2 years later after their marriage and second child, a daughter named Nora. As of 2018, Kenny along with his family resides in Studio City, California.