The Evening Standard Theatre Award-winning actor Tom Glynn-Carney is widely famous for playing the role of Peter Dawson in the action-drama film Dunkirk in 2017. In 2013, Carney debuted from the medical drama series Casualty, in which he played the role of George Thorne.

English actor, Tom Glynn-Carney was born in Saltford, England, the United Kingdom on February 7th, 1995. As per his nationality, he is British and belongs to the White ethnicity.

Information about his parents and his siblings are currently unavailable. Talking about his education, Carney went to the Canon Slade School in Bolton. Later, he joined the College of Performing Arts in Pendleton and studied Musical Theatre there.

He also studied acting while attending the Guildhall School of Music and Drama. Later, Tom participated in the professional stage adaptations of Peter Pan & Macbeth.

Famous With The Name Peter Dawson In Dunkirk

The 24-year-old actor, Carney began his acting career with a minor role of George Thorne in the medical-drama series Casualty in 2013. Later, he appeared as Lance Corporal Tony Armstrong in the British television drama series The Last Post. 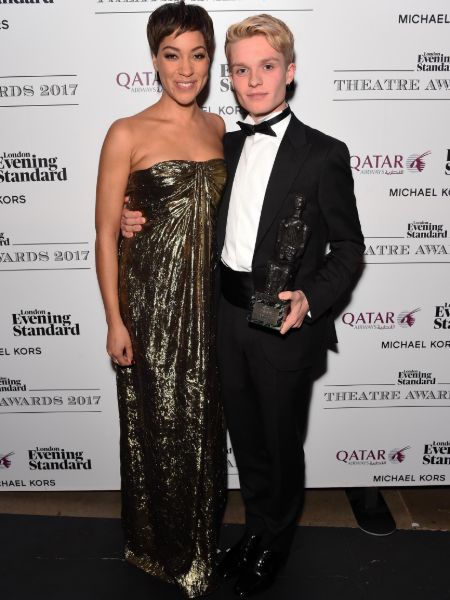 In the same year, Tom appeared as Peter Dawson in the action-drama film Dunkirk directed by Christopher Nolan. The film won three Oscars awards. He worked along with Fionn Whitehead, Damien Bonnard, and James Bloor in the film.

In 2018, he played the role of Sean in the British television crime series Doing Money. Dragos Bucur, Sara Dylan, and Karen Ha s san were the cast of the series.

The 5 feet 8 inch-tall actor, Tom Glynn has appeared in many movies and television series. He has earned a handsome sum of net worth from his acting profession, however, the exact amount is not revealed to the date. The Christopher Nolan-directed movie Dunkirk made an astounding $526,940,665 at the Box Office. The film was made under the budget of $100,000,000.

Carney has also appeared in the series, Casualty where his costar Thompson, who played the role of nurse Charlie Fairhead, earned around £350,000-£399,999. Likewise, actor Mealing was reportedly paid in between £250,000-£299,999 for his role. So, we can a s sume that Carney might also earn a similar salary for his role in the series.

Tom Glynn-Carney Was Rumored To Be Gay

As of October 2019, the Tolkien actor, Glynn-Carney is single. Tom is one of those celebrities who keep their personal life away from the media. 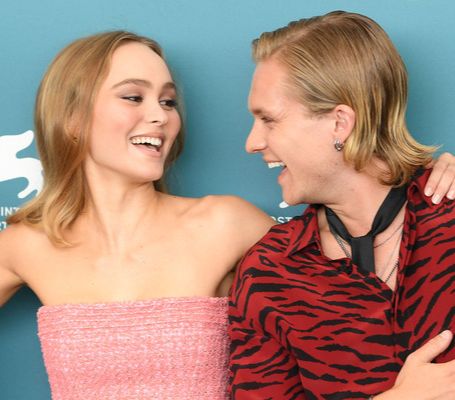 Further, there were also rumors about his sexuality. Some people believed that Carney might be gay. The rumor about his sexuality ignited back in 2016 when he showed his support for the LGBTQ community. However, the actor never addressed such rumors.