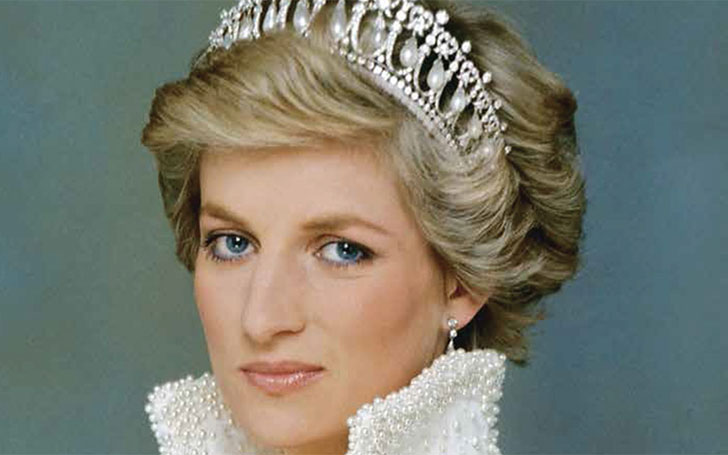 Though it's over two decades since the tragic death of Princess Diana, her legacy still remains with all the controversies she had been surrounded by through her life. 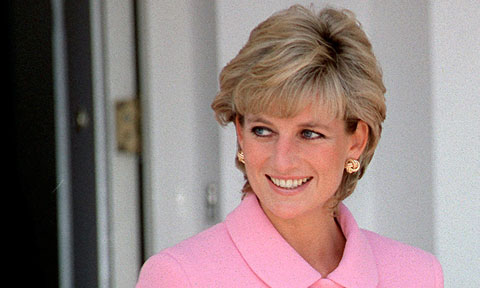 According to the book, the Late Princess of Wales used to ask Burrell to smuggle her alleged boyfriends inside the Kensington Palace.

Paul also disclosed Diana used to visit Paddington and meet prostitutes to ask them to give up their trade in exchange for Royal gifts.

Meanwhile, Paul's attorney has given a 39-page-long statement to the police where Paul has said that Princess Diana used to demand private meals with her lovers and ask Paul to sneak out of the Palace.

The book also tells how Princess Diana asked her trustworthy butler to cancel her public engagements just to spend some more private times with her boyfriends. 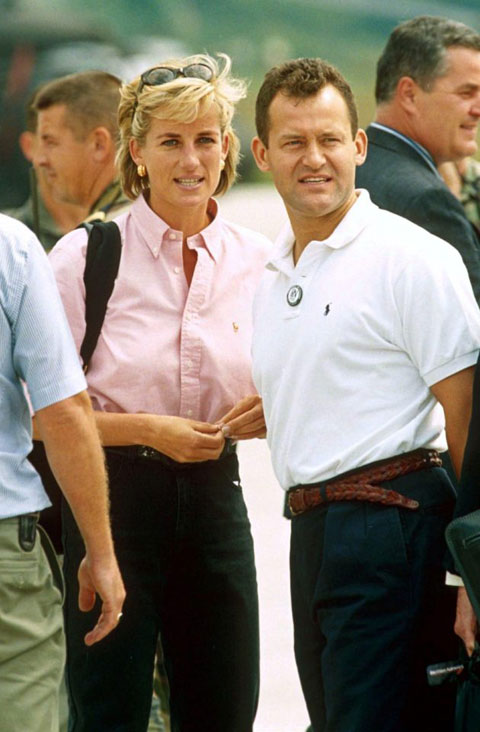 In 2003, Burrell had described his time with Prince Charles and Princess Diana as their butler in a memoir titled A Royal Duty.

In the memoir, Paul stated how he tried to help the Princess. Apparently, Paul Butler had just visited Princess Diana just before her fatal car accident.