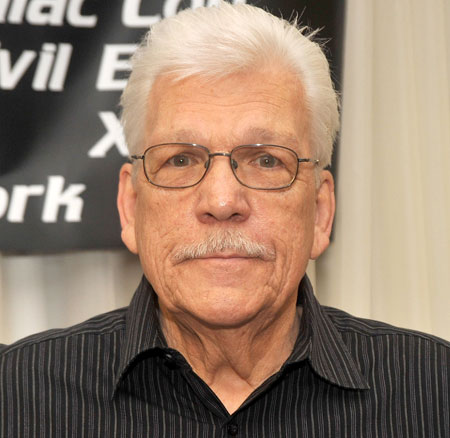 American-born character actor Tom Atkins is well-known for his work in the horror and thriller film genres. Some of his famous roles came in the films including The Fog, The Ninth Configuration, Escape from New York, Night of the Creeps, and Drive Angry.

Atkins joined the United States Navy, however, he left the service soon after realizing he wouldn't have a great career there. After leaving the service, Atkins joined a college where he met a girl who was involved in a theater group.

Later, Atkins enrolled at the Duquesne University in Pittsburgh and was a member of the Gamma Phi Fraternity. He developed an interest in horror and science fiction during early childhood. He said he was already interested in acting when he turned 20.

Tom Atkins made his acting debut at 33 in 1968 as a rookie police officer in the Frank Sinatra's The Detective. Later, he went on to play numerous police officer's role in his expensive career.

In 1980, he worked as Nick Castle with director John Carpenter's movie The Fog. A year later, he played as Rehme in a sci-fi/action cult film Escape from New York with Carpenter. In 1982, Tom landed the role of Dr. Daniel Challis in Halloween III: Season of the Witch. 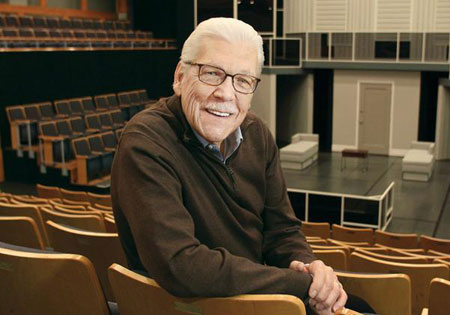 He worked in dozens of television series and movies in coming years. Some of his best-known movie roles came in Night of the Creeps, Maniac Cop, Lethal Weapon, and Texas Ranger.

Atkins' television credits include Baretta, A Death in Canaan, M*A*S*H, Desperate Lives, Blind Justice, Homicide: Life on the Street and Law & Order: Criminal Intent. He has shared the screen with the actors like Daniel Baldwin, Andre Braugher, Vincent D'Onofrio, and Alicia Witt in his decades-long television career.

Actor Tom Atkins has been active in the acting for the last five decades, and in this duration, he has played dozens of television series and films. He has earned a good sum of money from his career along with fame.

According to celebrity net worth, Tom Atkins' estimated net worth is $500k as of July 2019. His income and salary are not revealed in the media yet.

Tom Atkins has been married twice. His first wife was actress Garn Stephens who was his costar in Halloween III: Season of the Witch. There are no details about Atkins' first marriage and divorce.

After his first divorce, he started dating Janis Lee Rodgers, and after a few years of relationship, they got married on March 15, 1986. He shares a child, a son Taylor Atkins with his second wife, Rodgers. The couple has been happily in a marital relationship for over three decades.