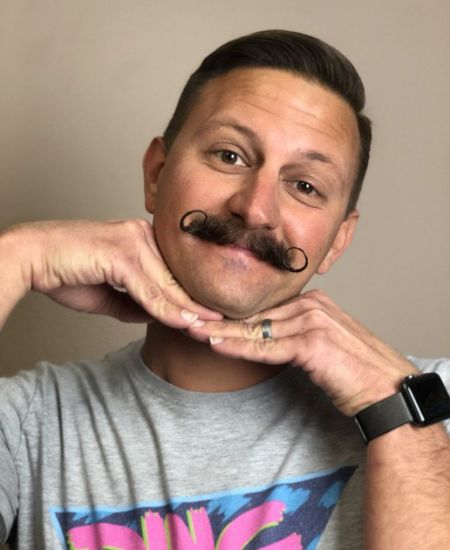 Tim Tracker is an American YouTuber and travel vlogger. Based out of Orlando, Florida, Tim and his wife Jenn are the collective forces behind the popular YouTube travel channel, TheTimTracker.

Tim Tracker is most known for his eponymous YouTube channel, TheTimTracker. Started in June 2009 with his now-wife Jenn, the channel is described as being a travel and tourism channel centered around Central Florida including specialized coverage of high-profile travel destinations like Disney World, Universal Studios, Legoland, Sea World, and International Drive. The channel is currently at 805k subscribers and over 357 million lifetime video views. 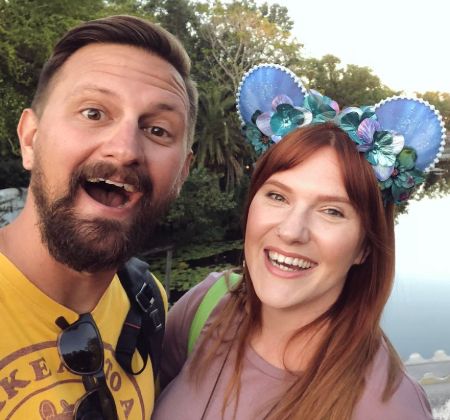 Tim Tracker and his wife Jenn: The people behind the YouTube travel channel TheTimTracker SOURCE: TimTracker.com

Some of their most popular videos are related to amusement park rides and attractions, including the Kraken, Unleashed VR Roller Coaster at Sea World Orlando, The Crayola Experience at Florida Mall, Pandora - The World of Avatar at Disney's Animal Kingdom Theme Park, and Toy Story Land At Disney's Hollywood Studios, among others.

Besides that, they also have a podcasting channel. TheTimTracker Podcast, which is currently at 22.1k subscribers and counting.

Tim and Jenn Tracker are partners in everything; in business as well as in life. They have known each other since high school when they were dating other people. They reconnected as adults and were roommates before they became romantically involved.

After dating for six years, Tim proposed marriage and Jenn accepted. Their wedding ceremony was held at Universal Studios' Hogwarts set on June 3, 2011. A more lavish ceremony was held on June 18 in a 13th-century church in Ireland.

After being outspoken for years about their difficulty in conceiving a baby, Jenn and Tim were resigned to their fate. However, in May 2019, the couple revealed via their YouTube channel that Jenn was pregnant. 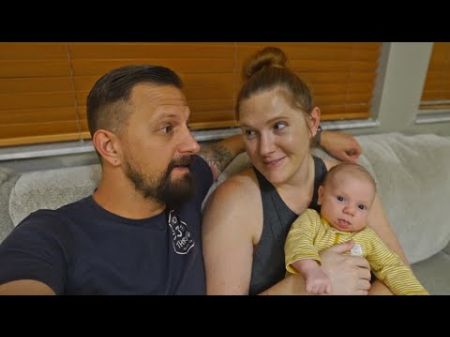 Tim Tracker and wife with their son, Jackson SOURCE: YouTube

Against all odds, in what was considered a "miracle birth", their son, Jackson was born on November 29, 2019.

Tim Tracker is estimated to have a net worth of around $1 million. The primary source of his income is his YouTube account, which at the time of this writing, is currently at over 805k subscribers.

Helmed by Tim and his wife Jenn, the travel channel features the couple traveling to and reviewing popular travel destinations in Central Florida. In addition to that, they also have a smaller, less popular podcast channel called TheTimTracker Podcast.