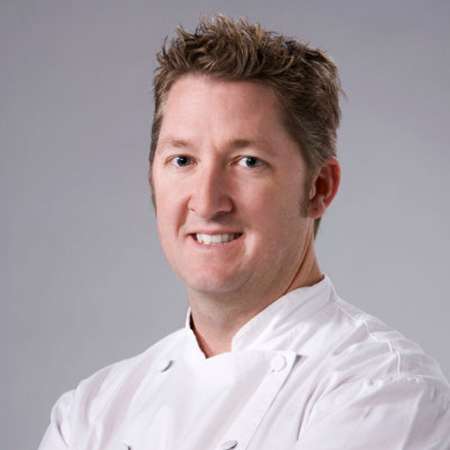 Tim Love was born on November 11, 1971 and his current age is 44. He was born in Texas, United States of America. And Love was raised in Denton. He was born from native Texas parents but details and name about his parents is missing. Tim Love is American according to his nationality. His ethnicity is white. Information relating Tim’s sibling is missing. His star sign is Scorpio.

Tim Love attended the University of Tennessee where he earned his degree in finance and marketing. He also used to work to earn extra money starting his career as a chef he worked in a kitchen in Knoxville, Tennessee. He also worked in several kitchens to gain knowledge and experience.

Tim’s first kitchen was at Kiva Grill, a southwestern restaurant in Knoxville. He later moved to Colorado, where he worked at the Uptown Bistro in Frisco as a chef. Tim was also crowed with the award Taste of Breckenridge Grand Award. Tim Love also worked as Executive Chef at Mira Vista Country Club in Fort Worth.

Love has also been featured frequently on television and radio programs such as NBC's Today Show and ABC's Good Morning America. In 2009, he appeared on Top Chef Masters ranking himself as the third on the show. Love has been featured in several publications such as the New York Times, New York Post and many more.

Tim Love has been featured regularly in the television screen frequently and he has huge talents. Tim sexual orientation is straight and his current relational status is married.

Tim was married to his long term girlfriend Emilie Love. They met in Colorado at the Uptown Bistro in Frisco during their work and they married after few year of their affair. Tim Love has three children with his spouse a son and two daughters. His son’s name is Tannahill Love and their daughter’s names are Ella Love and Anna Love. Tim Love lives in Fort Worth, Texas along with his wife and three children. Beside kitchen he has huge interest in baseball, he is also found coaching his son’s baseball team and hunting on his ranch in Gordon, Texas.