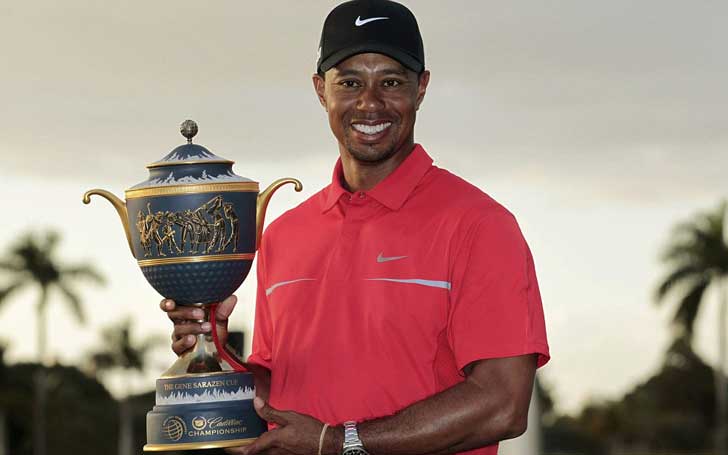 The 42-year-old golfer's Sunday's victory in Atlanta is his 80th PGA Tour title; only Sam Snead has more trophies, 82. It is his first Tour win after August 2013. 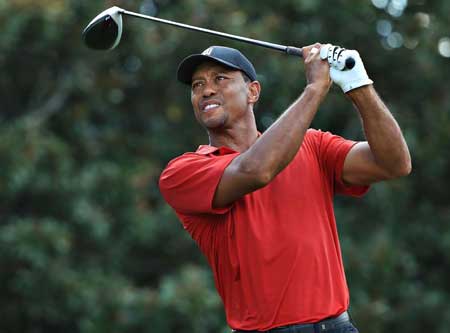 Woods said after his Sunday's win:

I was having a hard time not crying on that last hole. I just can't believe I've pulled this off.

Just less than a year ago, Woods was 1,999 in the world after his spinal fusion surgery. Thousands of his fan cheered up "Tiger, Tiger" and followed him as he approached the green and hit his way out of a sand trap. There, he had a chance for birdie, but he missed the hole by mere centimeters.

He was interviewed during his exit where he was asked what he proved to himself to which Tiger replied: "It was just a grind out there, and I loved every bit of it." He further said,

At the beginning of the year, certainly, that was a tall order. But as the year progressed, and I proved that I could play, I found a swing and put pieces together. And, I knew I could do it again.

A massive roar of "TIGER" chant behind him interrupted the interview which overwhelmed Woods and nearly got him to tears.