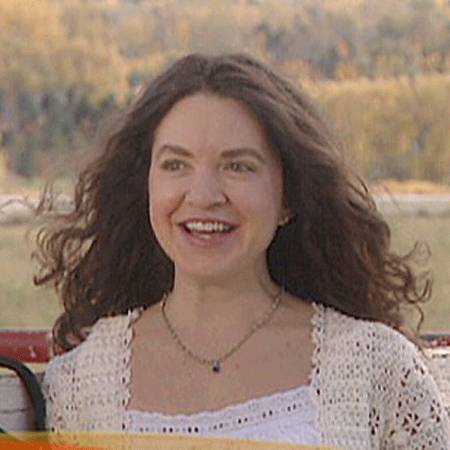 Tiffany Michelle Brissette, better known as Tiffany Brissette, is a former child actress. She is best known for her portrayal of V.I.C.I. the Robot (aka Vicki Lawson) on the syndicated American sitcom Small Wonder from (1985-1989). She has featured in the 1991 TV series Equal Justice. Currently, she is working as a registered nurse at Boulder, Colorado.

Tiffany Brissette was born on 26 December 1974, in Paradise, California, in the United States. She was born under the birth sign Capricorn with the real name Tiffany Michelle Brissette.

As far as concerned she holds an American nationality and belongs to the White American ethnic background. She grew up with her family in her hometown and later relocated to pursue her career.

Rose To Fame For Her Appearance In Small Wonder

Tiffany started her career at the early age of 2. During her younger days, her mother made her participate in many different beauty pageants and talent competitions. She received a lot of attention which led her to do several TV voice-over works as well as many commercial appearances.

Eventually, she ended up as the face of the products and brands like Beatrice Foods, Care Bears and many others. 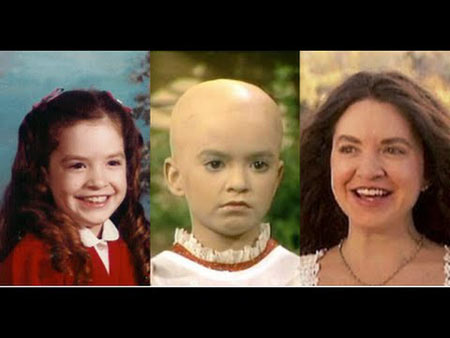 In 1983, she appeared in her first feature film, Heart Like a Wheel. In 1985, she began playing a big part Vicky Lawson in a TV series Small Wonder. Her character was a robot built is loved and cherished by the main character Ted Lawson and was adopted to become a member of the family. Her character possessed superhuman speed and strength but incapable of emotion and spoke in a monotone voice.

Her acting was highly praised and loved by most of the viewers of Small Wonder. She appeared in all 96 episodes of the series until its finale in 1989.

In 1987, she lent her voice for Safety Tips Officer in “The Adventures of Teddy Ruxpin”, a television series based on the adventures of an animatronic teddy bear.

In the year 1991, she retired from her successful acting career. She ended her acting career with her last performance in 1991 television series named Equal Justice.

Later in 2007, it was reported that former actress Brissette started working as a registered nurse in Boulder Community Hospital, Colorado.

After receiving her bachelor’s degree, she became highly active as a counselor to children as well as young adults in San Diego, California.

She is also credited for being actively involved in a number of charities such as; a member of Variety Club Telethon. The organization is involved in helping needy children suffering from a serious illness as well as who is disabled.

Ex-Celebrity Tiffany Brissette Is A Millionaire:  Net Worth And Salary

Tiffany Brissette is estimated to have the net worth of is $1 million in 2020. She mainly accumulated her net worth from her former career as an actress.

As of now, she is adding a considerable sum of money to her fortune from her career as a registered nurse. According to stats, registered nurses earn anywhere between $46 thousand to $101 thousand annually. 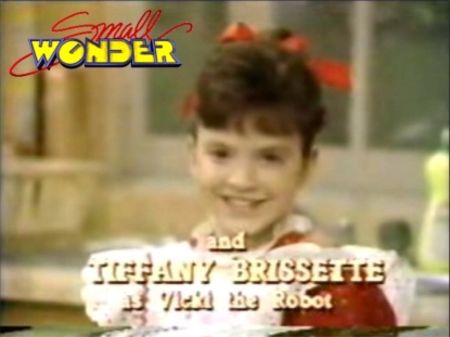 So sources claim that Brissette's average salary as a nurse must be within the range of $50k to $100k.

Besides that, Tiffany Brissette boosted her net worth from her endorsements deals with a various number of commercial advertisements. While being active in the film industry, she promoted Florida Orange Juice named Care Bears, IBM, Jello-O Puddin’ Pops, Beatrice Foods, and Kidco Toys.

Is She Married Or Dating? Find Out Her Love Lie

Tiffany is an unmarried woman. She is not dating anyone currently (publicly). There is no information about her being in any relationship or dating someone.

As she is living a lowkey life, she is reported to be single and is not committed to any sort of relationship.

She ended her acting career not only at a young age but also at the peak of her flourishing career. Her vanish from the entertainment industry led to many death hoaxes.

But, the truth is that she is working as a health professional. She decided to quit her glamorous life to work in the service sector.