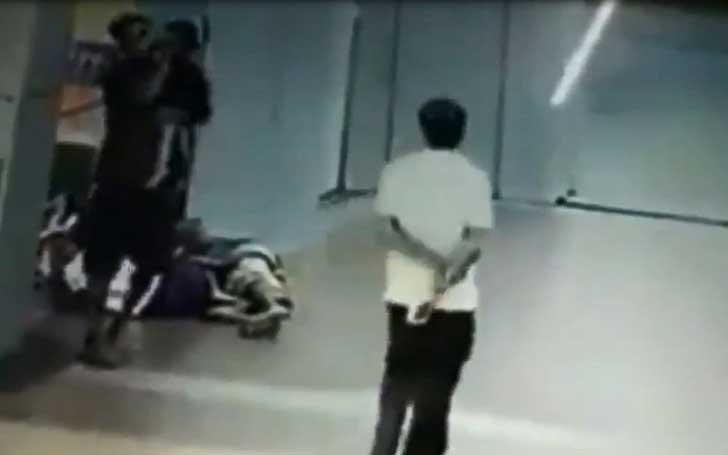 A heinous act of crime occurred in North India in late July. Two men abducted a three-year-old girl, who had been sleeping next to her mother in a railway platform

CCTV footage revealed the girl was picked from the platform by a man who appeared to be in t-shirt and shorts. After that, two pedophiles brutally raped her before beheading her.

The incident occurred on July 26, at Tatanagar railway station Jamshedpur City, Jharkhand, India. The girl's mother woke up to know her daughter was missing. After that, she rushed to the nearby police station and told them she suspected her partner who was with them.

She left her husband for her partner, who was also missing and traveled to Jamshedpur from Purulia, West Bengal. 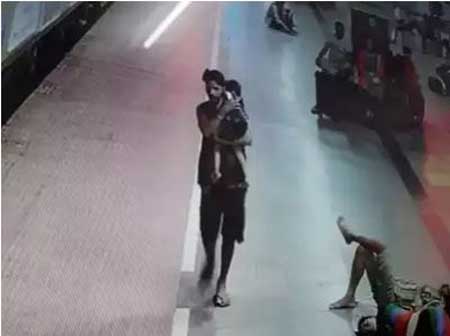 CAPTION: The man was captured abducting the girl from the railway platform SOURCE: Times of India

Hours later, police discovered the body of the girl decapitated from the Telco police station area in Jamshedpur. Her head is still to be located.

Three men, having a connection to the case, were arrested among whom two of them were believed to have raped and killed the child. One of the defendants, Rinku Sahu, was recently released from jail after serving his time for kidnap and attempted murder of a child in 2015.

Sahu and another accused reportedly told police they gang-raped the kid for a whole day before they strangled her to death because she wouldn't stop crying.

The third defendant is named Monu Mandal, who was seen with the girl's mother on the platform and is believed to be her partner. Monu is being investigated for child trafficking.

Meanwhile, police identified the man captured in the CCTV footage was Rinku Sahu.