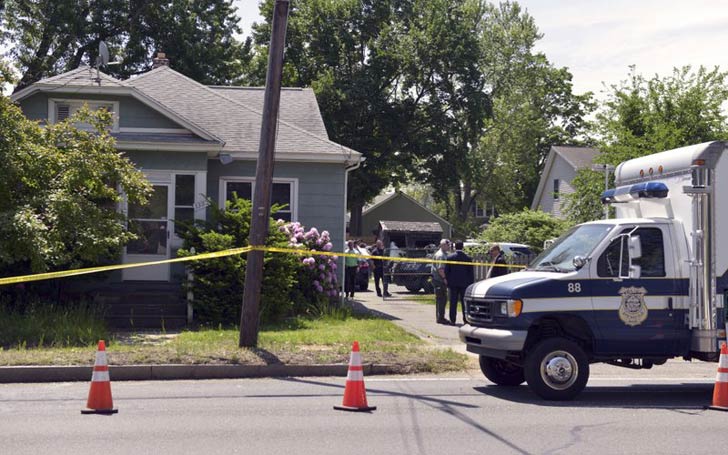 Police discovered three dead bodies at a home of a Massachusetts man charged with kidnapping, sexually molesting, and torturing a woman, a prosecutor said on Thursday.

Anthony Gulluni, the Hampden District Attorney, said police discovered two bodies in the man's Springfield home on Wednesday night. Later, Gulluni confirmed the third body was also recovered from the house where he also revealed the bodies were found in the garage and basement. 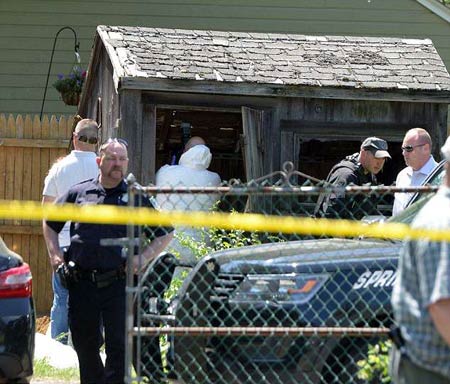 Gullini further said Stewart Weldon, who was arrested on Sunday after he crashed a car into a police cruiser, has been speculated to live at the house; however, the officials are yet to confirm the person involved in the heinous crime.

After the arrest, a woman in Weldon's car told police that he abducted her for a month, sexually harassed and beat her with a hammer and other objects. Police said that the woman said, "thank you for saving my life, I never thought I would get away," after the incident.

Officers took the woman to the hospital, with what police told, bruises and 'grotesque and violent' wounds. Police also speculated that the woman might have suffered a jaw fracture, and stab wounds to her abdomen. 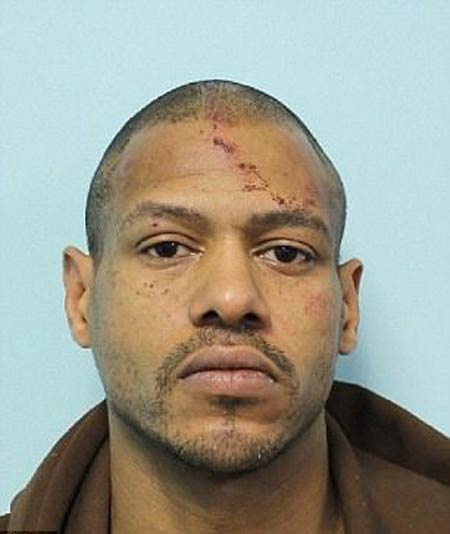 The 47-year-old Massachusetts native has been charged with the kidnap of the woman, carrying a dangerous weapon, among others. He pleaded not guilty to many counts of charges on Tuesday. Authorities revealed, Weldon is not charged in connection with the unidentified dead bodies.

Weldon was held on $1 million bails.