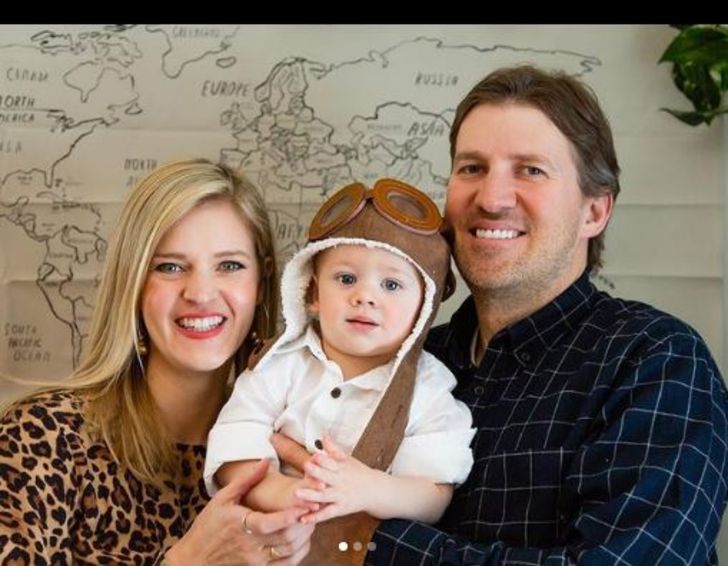 Thomas Vonn, an American former alpine ski racer of the U.S. Ski Team, retired in 2005 after 7 years of ski racing. More than that of his career, Vonn got wide fame as the ex-husband of 4-time World Cup champ & retired ski racer Lindsey Vonn (birthname: Lindsay Kildow). They were married legally for more than 5 years until their divorce in early 2013, following 3 years of separation.

Ever since both of them have moved on, while Thomas is the father of 2 with his sweetheart, the aspiring female skier dated many sports figures including Tiger Woods, but none of her dating story held firm- so far.

Born on December 3, 1975, the New York City, New York native Thomas Vonn holds an American nationality and has German descent. His father is Peter Vonn while the name of his mother is Inger Vonn, whom he often features on his family-moment Instagram posts.

After graduating from Northwood School, Thomas enrolled at St. Lawrence University in Canton, New York, and graduated in 2001. Rather than a regular 10-5 job, Vonn pursued his alpine skiing interest into a career.

By the time, he was an alumnus of St. Lawrence University, he was a professional in alpine skiing. Throughout his career until retirement in 2005, Thomas was in the U.S. Ski Team. Initially a giant slalom racer, Vonn got his best shot placing 9th in the Super-G at the 2002 Winter Olympics.

Currently, he does coaching at the New York Ski Educational Foundation (NYSEF). From 2018 to 2019, Thomas Vonn served as Alpine Technical Director in his alma mater Northwood School.

Ex-Husband Of Lindsey Vonn- From Courtship To Divorce

The former U.S. Ski Team athlete met his future-wife (now ex), Lindsey, at the 2002 Winter Olympics at Salt Lake City, Utah. After dating for some years, they married on September 29, 2007, at the Silver Lake Lodge in Deer Valley, Utah.

Reportedly, Thomas Vonn was Linsey's coach at the 2010 Winter Olympics in Vancouver, when she won her first-ever gold medal.

However, after 4 years of marriage, they announced to file for divorce in November 2011. Their divorce finalized on January 9, 2013, but remain on good terms ever after that. 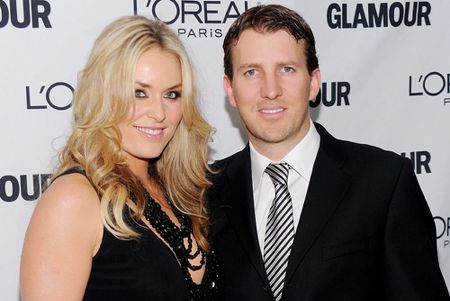 CAPTION: Thomas Vonn and his ex-wife Lindsey Vonn divorced in 2013 after nearly 6 years of marriage; they met in 2002 when Thomas was in the mid-20s & Lindsey was a tee SOURCE: NY Daily News

Even after the divorce, Lindsey didn't opt to change her surname & kept 'Vonn' instead of her maiden name 'Kildow.' Moreover, she reconnected with her estranged father who had disapproved of the duo's marriage due to the age gap of 9 years.

Thomas Vonn Is Father Of 2 Children With Girlfriend

Following the split with Lindsey, Thomas made a move with his girlfriend named Shauna Kane. Although the actual date when they began dating is yet to be out, the couple is allegedly together since early 2014; Thomas first shared the picture with his beau in January 2014 on Instagram (@thomasvonn).

Vonn and Shauna are parents to 2 children, both sons. They welcomed their first child, Henrik Peter Vonn on February 21, 2018, having confirmed the pregnancy in August 2017, and the gender reveal in October 2017. 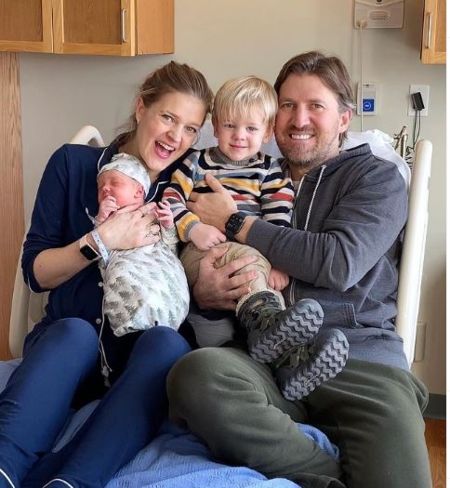 CAPTION: Thomas Vonn and his girlfriend Shauna Kane are parents to 2 sons; they are together since 2014 but are yet to get married SOURCE: [email protected]

On January 7, 2020, the couple welcomed their second baby boy Lars, & confirmed the news via Instagram.

Currently, the family of four lives in Park City, Utah.

On the other, his ex-wife Lindsey Vonn is allegedly single at the moment. From March 2013 to May 2013, she was in a relationship with golf champ Tiger Woods after they met in a charity event in 2012. Then, she dated  NFL assistant coach Kenan Smith for a year until November 2017.

As per online sources, Thomas Vonn has a $2 million net worth in 2021, which is consistent throughout a couple of years. Vonn previously made a considerable sum of money through the alpine skiing career but since his retirement in 2005, he carried on coaching works. In the United States, a ski coach salary ranges from 27K to 63K per year.

In comparison, Thomas owns less than his ex-wife & fellow alpine ski racer (now retired) Lindsey Vonn with an estimated net worth of $12 million. Ever since turning professional at 16 in 2000, she was active as a skier until 2019 and won 4 Championships & a gold medal (in 2010 Olympics) between those years.