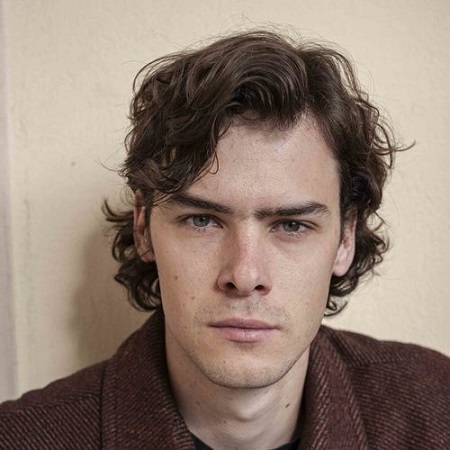 Thomas Prenn is a rising Italian actor who came into the spotlight for appearing in the television series, Biohackers. In the series, he appears alongside Luna Wedler, Jessica Schwarz, Caro Cult, Benno Furmann, Zeynep Bozbay, and Eleonore Daniel.

Where Was Thomas Born?

Thomas was born on 10th June 1994, in Innichen Town, Italy. His nationality is Italian, and belongs to Caucasian white ethnicity.

The rising actor has not disclosed anything about his family life, early life, parents, sibling, childhood, and educational background.

Thomas began his acting profession in 2014 after he joined Hoschschule fur Schauspielkunst Ernst Busch Drama School in Germany. He appeared in the drama movie, Tranen der Sextner Dolomiten (Tears of the Sexten Dolomites).

Thomas has appeared in many television series and movies. Besides this, he has seven theatre performances under her name.

In 2017, Thomas appeared in the role of Jan Roland in the movie Der Namenlose Tag. In the following year, he appeared as Page in television mini-series, Servus Baby.

As of 2020, he appears as Niklas in the Netflix series Biohackers.

The 6 feet tall actor has been working in the entertainment career for a while. He earns a decent figure of money from his professional acting and modeling career.

Thomas is extremely secretive when it comes to his personal life. He has not disclosed anything about his private life, including his current relationship status.

The actor has never made any headlines regarding his link-ups and relationships. As of now, he is reported to be single.