This Video of President Donald Trump Is Breaking the Internet Today 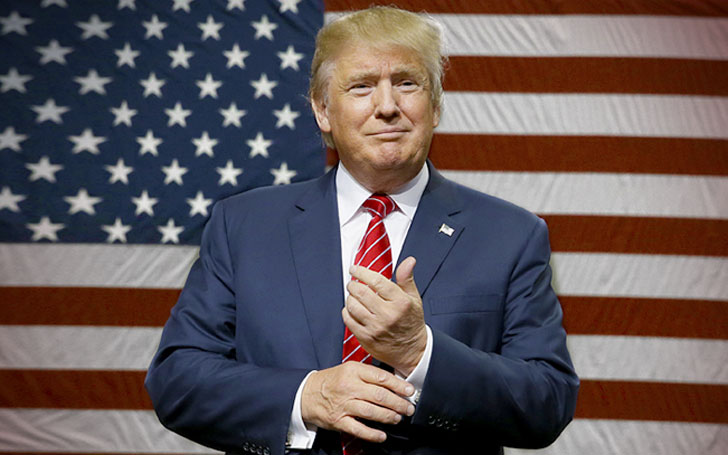 President Donald Trump who is seen falling in one after another controversy got a new scandal on his hands.

Earlier those were tweets that created controversies this time he is in a bigger one. A video recently went viral on the social network. A video where President Trump is seen golfing on the NJ golf course which was part of the president’s trip to Bedminster.

The video shows President driving his golf cart to the green section of the golf course which is a major foul as all golfers know.

This footage has created debated between peoples that if he actually is riding on the greener side or it’s just the fringe.

Although in the video the fellow golfers did not say anything on the mistake he made stepping his cart on the green side, the social media is debating on the same. 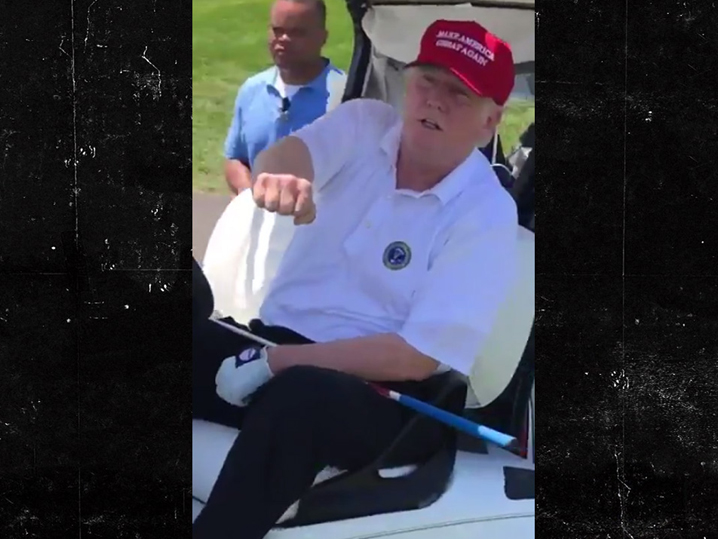 Well, we guess if he actually has driven his cart on the green, it does not matter to the POTUS as Sean Spicer is there to handle it.