Third In A Month: Stalker Breaks Into Taylor Swift's $18M NYC House; Takes Shower And Naps In Her Bed!! 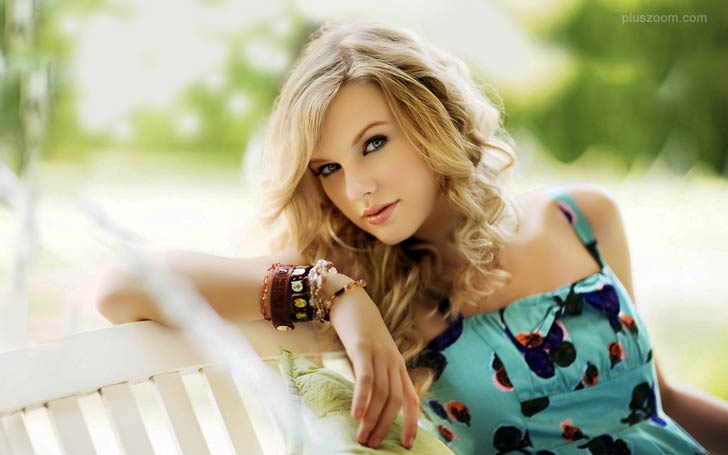 Gorgeous singer Taylor Swift has been drawing some unwanted attention these days. On Friday, a man was arrested allegedly for breaking into her NYC house which apparently was the third trespassing this month.

New York Police reported that a 22-year-old Roger Alvarado from Florida was found sleeping in Swift's bed on Friday. It was the third time in April that someone has been arrested from the singer's property, luckily, the 28-year-old singer wasn't present each time. 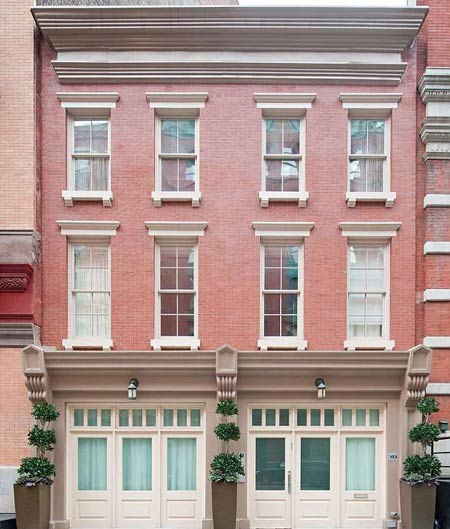 TMZ reported, according to the sources, Alvarado allegedly climbed up a ladder, broke the glass of the window and got into Swift's $18M NYC house early Friday. Moreover, the man took a shower and slept in a bed before police arrived the property.

See More: Taylor Swift Releases A New Video of '...Ready For It?'

A witness spotted Alvarado breaking into her house and called the police. He was arrested inside the house and charged with stalking, burglary, and criminal mischief.

Alvarado was arrested at the same venue on February 13 on charges fo braking the front door with a shovel, reported Global News.

According to TMZ, Taylor Swift acquired the house in late 2017 for $18 million, however, she never lived there. 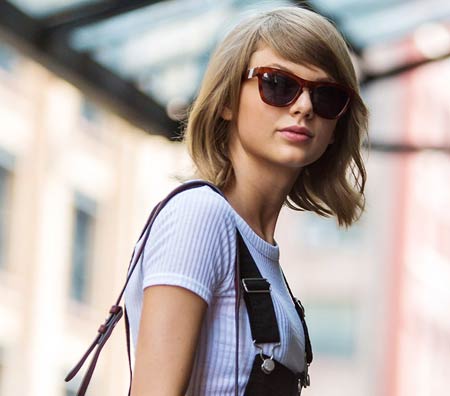 A 38-year-old Julius Sandrock from Colorado was arrested from outside of the Swift's Bev Hills mansion on April 14. According to reports, authorities found the suspect with a knife, rope, ammunition, and several masks and gloves inside his vehicle.

Another man named Justin Lilly, 23, was arrested on April 8 from the same property after he tried to scale the wall and ignored the warning from the security to leave. Lilly was charged with a misdemeanor and sentenced to three days in jail.