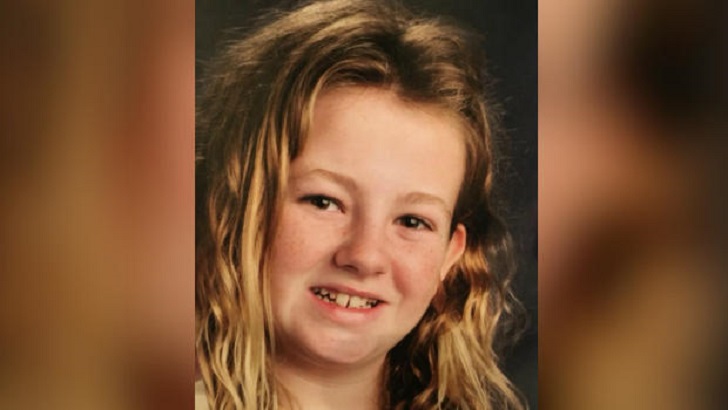 On February 14, 2018, US witnessed one of the deadliest school shootings in Parkland Florida.

A 19-year-old ex-student of Marjory Stoneman Douglas high school entered the school premises with a semiautomatic AR-15 rifle and shot down 17 people including students, staff, and adults. 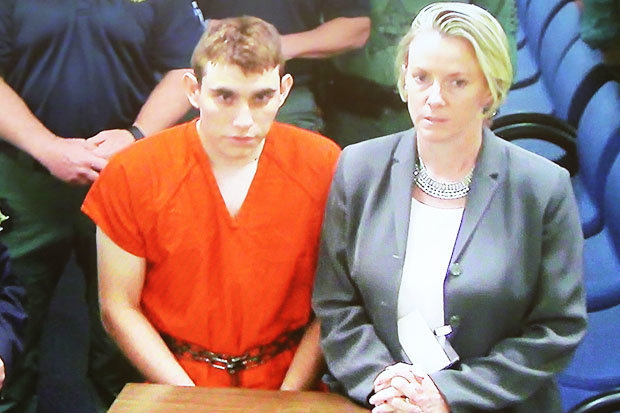 Aaron feis who served at the Marjory Stoneman Douglas high school as the assistant American football coach is being hailed for all the good work he did during the attack.

Feis came forward to shield the students from bullets. His death was confirmed by the school football team on Twitter. The wrote:

He died a hero 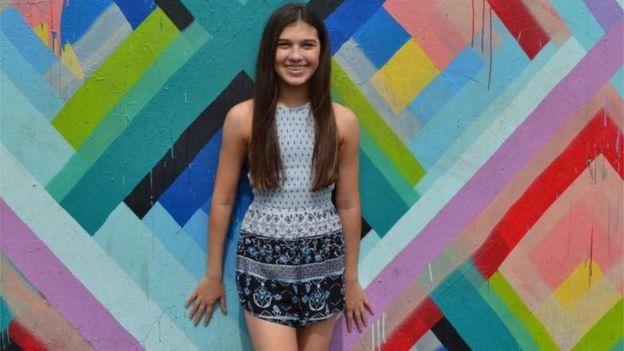 She could not recover her injuries and hence,  died. Her parents confirmed the death of their beloved daughter and they also thanked people for their message of support.
One of Jaime friends, Michelle McGrath Gerlick, tweeted: 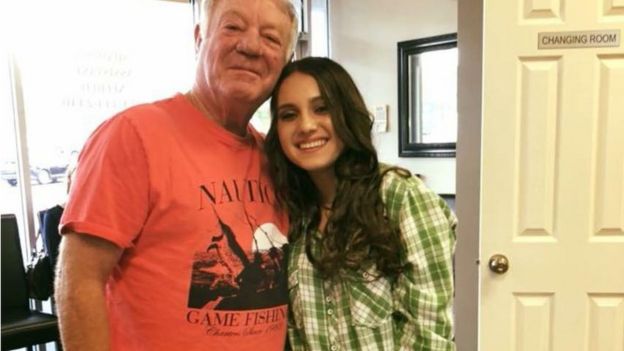 Melissa later confirmed the death of her cousin. Alyssa’s other cousin expressed that she was heartbroken at the loss.

The 17 years old, Nicholas Dworet was awarded a scholarship in swimming a week ago by the University of Indianapolis. 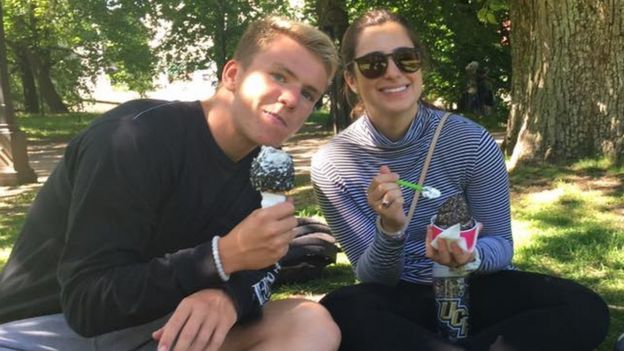 His swim team confirmed his death on Facebook. They posted:

It's with a heavy heart that I/We have to announce that our family member, teammate, TS Aquatics swimmer Nick Dworet has passed away.

Nicolas’s swimming partner, Daria Chiarella changed her facebook DP to a picture of her with Nicholas.

Martin’s brother, Miguel Duque posted a picture of Martin together on Instagram confirming his death in the school mass shooting. 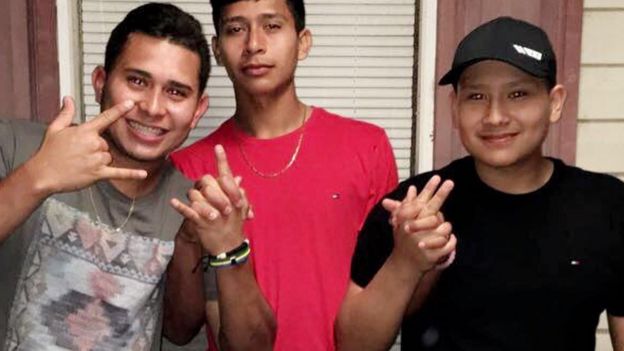 Words can not describe my pain. I know you're in a better place.

The death of Chris Hixon was confirmed by the local media. Chris was the athletic director at  Stoneman Douglas high school. Besides he was a wrestling coach and led the school’s baseball team to national championship in 2016.

He had two children and one of his children, Thomas Hixon shared a picture of Chris Hixon pictured during his US Navy retirement ceremony.he was 49 when he died.

A student in talks with good morning America narrated the death of Scott beigel who was a geography teacher. Scott was shot when he was locking the door of the classroom after he sheltered students in the class. 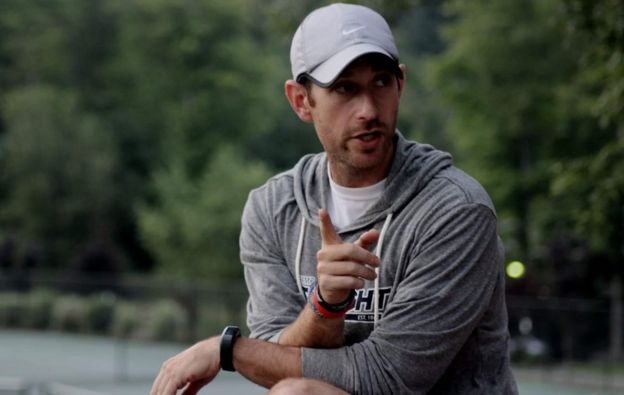 My friend, my brother, my family. He was so unselfish with his talents and gifts. He made others better.

He made the ultimate sacrifice. I won't say goodbye. It just hurts too much. I will see you on the other side.

Meadow Pollack, a senior at the high school was confirmed dead after her father reported the local media that she had died.

Earlier, A friend of her posted on facebook regarding information about her. After Pollack was declared dead, her facebook page has been changed into a memorial.

The death of Cara Loughran was announced on Facebook by a family friend, Danny Vogel.

Cara's parents were given the news no parent ever wants to hear at 2 am. This is too horrible to even begin to process,

RIP Cara, and fly with the angels. You will be greatly missed, and we will always love you and celebrate your beautiful life.

14-year-old Gina was part of the school’s flag bearers and dancers team who used to accompany the marching band. Her picture was widely shared on the social network by her neighbor, Michael citron. 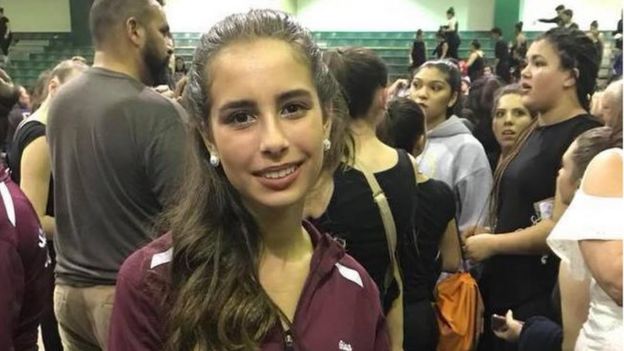 She was confirmed to be on among the 17 who died after her mother changed her facebook profile picture to waves crashing against rocks.
Remembering one of the finest dancers in the school, gina’s former instructor wrote:

My heart is broken into pieces. I will forever remember you, my sweet angel.

A Venezuelan journalist confirmed the death of Joaquin Oliver who was set to graduate in few months. 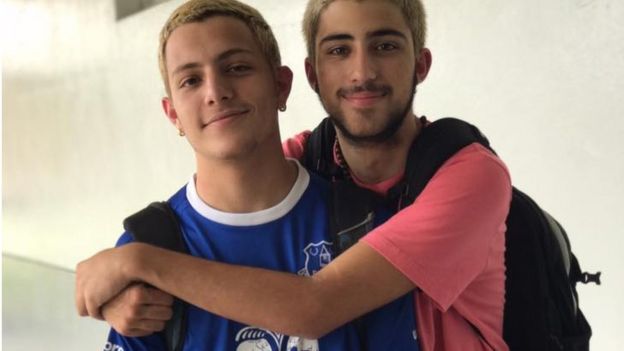 People on Instagram are outpouring support to the Joaquin Oliver family and friends comment on the picture on Oliver's Instagram picture with his girlfriend Victoria Gonzales.

Alaina Petty was 14 and her death was confirmed by her aunt on facebook. Petty’s aunt, Claudette McMahon Joshi, asked friends to pray for her and wrote on Facebook:

There are no hashtags for moments like this, only sadness

A local Mormon church leader, Stephen Thompson, confirmed via email that petty died at 0100e on Thursday.
He wrote:
"She was a valiant young member of the Coral Springs Ward

Alex Schachter was a trombone player in the school marching band who successfully led the squad to a state championship last year. His father, Max Schachter, remembering the sweetheart kid said:
“Alex just wanted to do well and make his parents happy,"
He was 14

The death of Carmen Schentrup was reported on social media by her friends and family. She was a 16-year-old national merit scholar semifinalist.

Her cousin, Matt Brandow, remembered her as the smartest and most intelligible 16-year-old he had ever met. He said:
"You will be remembered forever,"

Luke Hoyer, the 15-year-old was found on the third floor of the school according to his aunt, Toni Stroud Brownlee.

This has devastated our family and we're all in shock and disbelief. Our hearts are broken,

Luke was a beautiful human being and greatly loved.

17-year-old, Helena Ramsey, was a smart, kind-hearted, and thoughtful person.

One of her relative, Curtis Page Jr., said:

She was deeply loved and loved others even more so. Though she was somewhat reserved, she had a relentless motivation towards her academic studies, and her soft, warm demeanor brought the best out in all who knew her,

Valentine's Day will never look the same for my family. Please continue to remember my Aunt Anne Ramsay, my cousin Ellis Ramsay, and their father Vincent Ramsay, who lost his only daughter on his birthday. 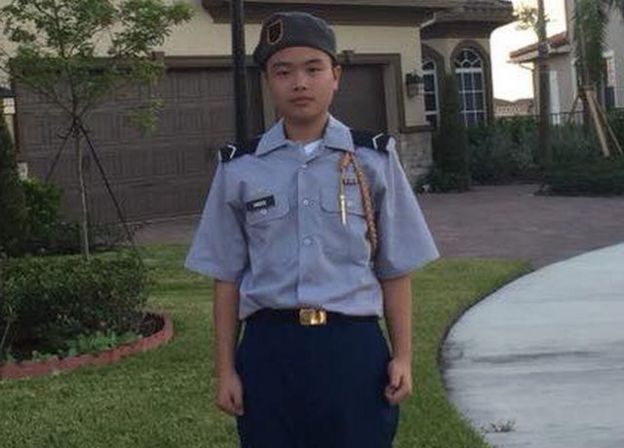 Wang’s cousin, Aaron Chen, reported that wang spent his last moments trying to save lives of the people in the school. He was holding the door to free students from the building when he was shot dead, he was still in his JROTC  uniform.